As a child, Charlie Rizzo had been told that his father lost his vision in a hunting accident. It wasn't until Charlie found himself in a jail cell for his petty crimes that he learned the truth. Matt Rizzo was blinded by a shotgun blast to the face while working for the mob. Just a teenager and newly blind, he began his bleak new life at Statesville Prison. It was there that his life and very soul were saved by one of America's most notorious killers: Nathan Leopold, of the infamous Leopold and Loeb duo. From David Carlson and Landis Blair comes a moving biography of a remarkable man whose journey from despair to enlightenment mirrored the great works of western literature that ultimately saved him. 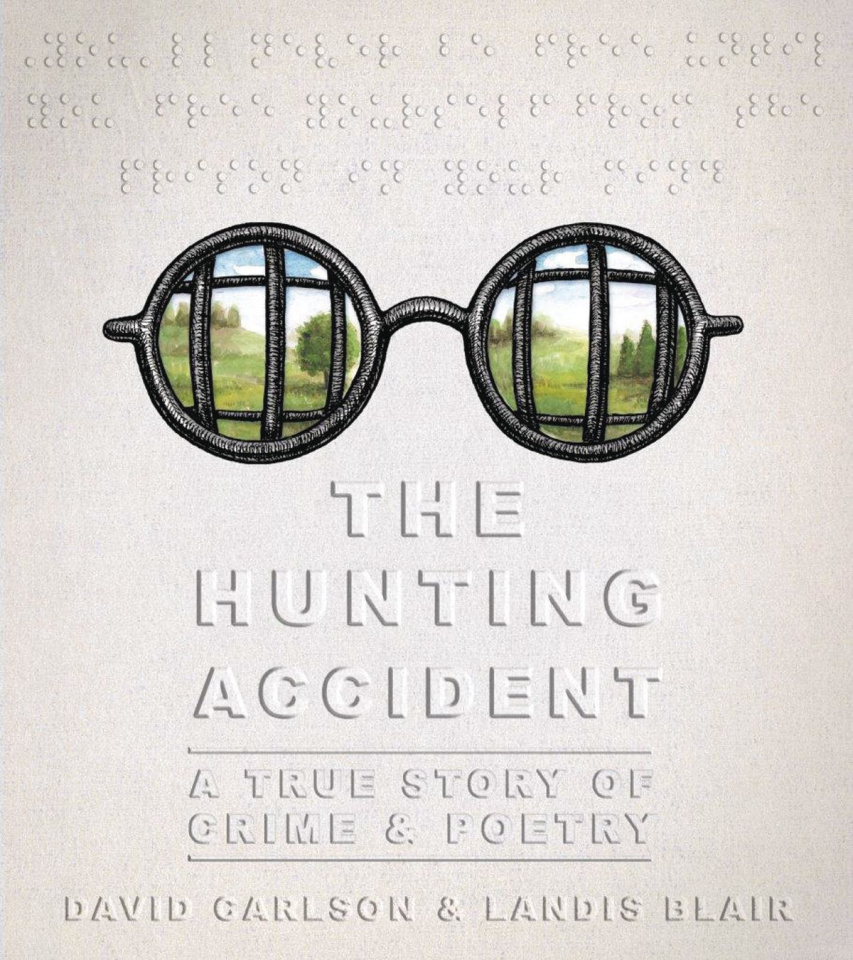