John the Bastard is the world's most dangerous supervillain; his name alone has struck fear into the hearts of most heroes for decades. Now John finds himself in the crosshairs of a talented upstart, and only Secret Service protection specialist Ezekiel Sweet can keep John safe from the swarm of psychopaths heading his way. With Sweet a reluctant guardian, a traitor in their midst, and John's skills markedly slipping, who will survive the ultimate showdown? Bastard's Waltz is a super-powered, adult, crime/conspiracy thriller similar in tone to Super-Crooks by Mark Millar mixed with the Clint Eastwood film In the Line of Fire. 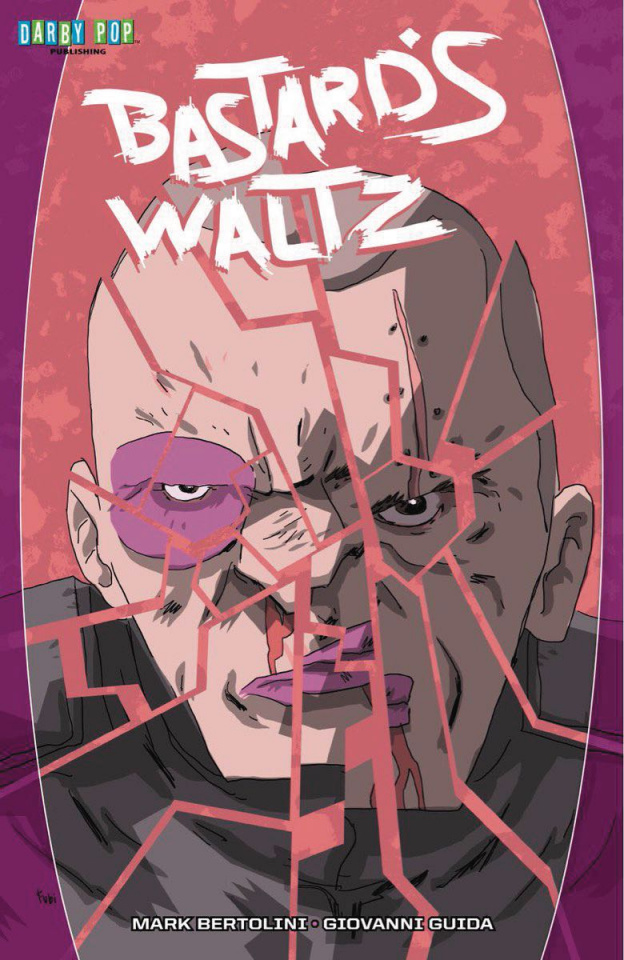