The eternal struggle between heaven and hell takes a very strange turn for Valerian and Laureline! The (false?) gods of Hypsis are once again interfering with Human history. Tired of their lower status among their peers, the trinity in charge of planet Earth opens communications with mega corporation Vivaxis at the end of the 20th-century, an occurrence Valerian and Laureline's allies report to the two ex-agents. But to what end did the Hypsians initiate such a contact? And who is the mysterious Sat who, from the depths of Point Central, also endeavors to meddle with Human affairs? 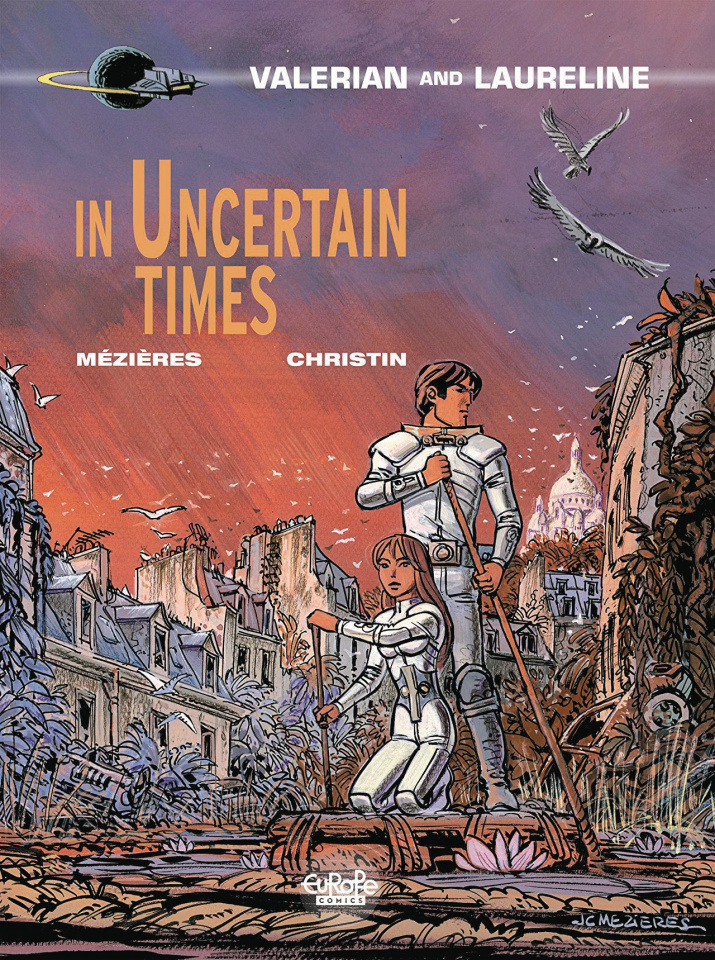