Teen superspy Alex Rider faces a pop star bent on world destruction and a lethal group of assassins in graphic novel adaptations of two of his thrilling adventures. When his relaxing holiday with Sabine Pleasure and her family is interrupted by a ruthless attack, teenage MI6 agent Alex Rider knows it's no accident. Determined to hunt down the hit man who sent Sabine's father into a coma, Alex plunges headfirst into a world of violence and mystery, uncovering a sinister plan to start a nuclear war. And once the missiles are launched, Alex has just ninety minutes to save the world! 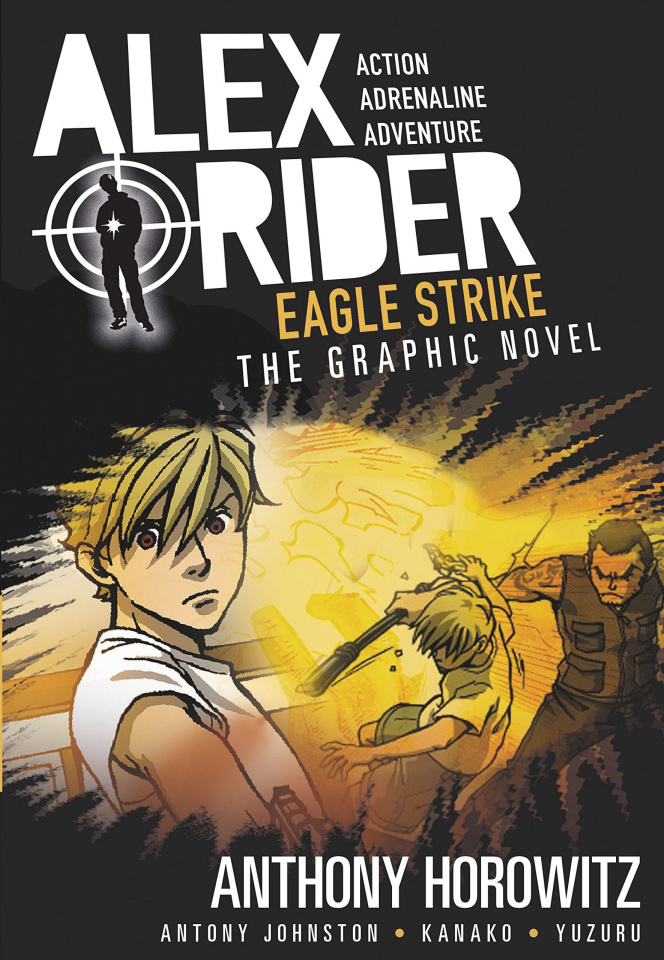