Rough Riders: Riders on the Storm #6

The epic showdown is upon us as Roosevelt and the Rough Riders take on QUEEN VICTORIA and the BRITISH NAVY in order to save the United States from the clutches of an Anarchist Invasion. However, the Rough Riders will learn that their greatest challenge could still be ahead of them as they must set aside their own differences and focus on a much larger threat. A danger that in the end will sow the seeds of their very own destruction! 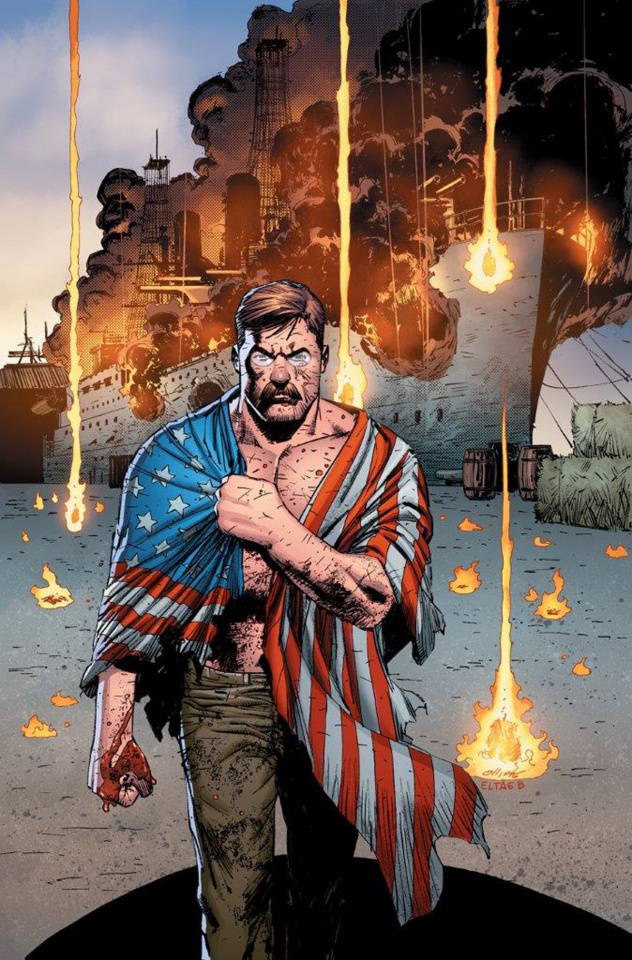