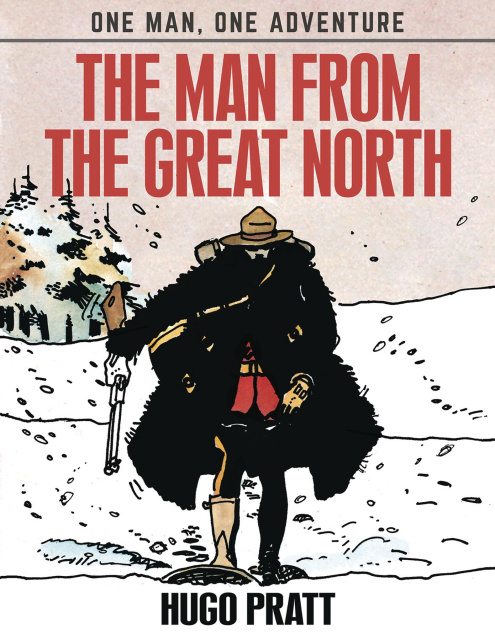 The Man From the Great North

A provocative story whose protagonist is a seemingly wanton murderer driven by a religious obsession with the absolute. Set in Canada around 1920, Jesuit Joe is of French-Canadian and Mohawk origin and is engaged in an obsessive religious search for the absolute, as he moves through the snowy wastelands of the region. He wears the red jacket of the Canadian Mounted Police that he found in a hut-which gives rise to a series of misunderstandings when he is mistaken for a member of the force. His actions highlight his unusual ethical code and his disturbing and complex personality-he kills with terrible ease and shows an unmatched cruelty and ferocity, yet his mood suddenly shifts and he performs unexpected acts of kindness and compassion. All the while, he is tracked by his nemesis, Sergeant Fox, whose mission is to capture Jesuit Joe and bring him to justice. This is the first English language edition of Pratt's 1980 classic, and includes an incomplete second story of Jesuit Joe, plus Pratt's storyboards drawn for the movie version.