A new era of JLA thrills began with these 1980s tales in which Aquaman assumed leadership of the World's Greatest Heroes! First, Vixen traces the financing for a terrorist group to the African nation of M'Changa, where she must battle a charismatic leader who wants her powers. Then, the team races to the Soviet Union to rescue Superman, Wonder Woman and the Flash, and Amazo returns to find a completely different team! Plus, Despero escapes his prison on Takron-Galtos to menace the universe again! 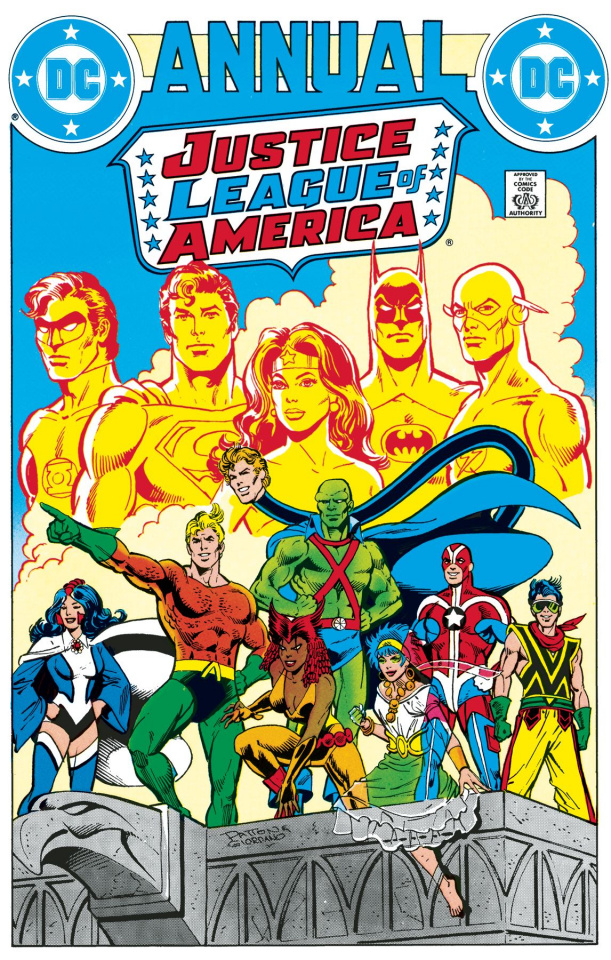