Shadow makes his way into a seemingly deserted forest where a loudmouthed bird tells him to go to 'Kay-ro' to meet 'Jackel.' Unable to make heads or tails of this advice, he sets out on a new leg of his journey, where he is about to meet the strangest gods thus far. . . The Hugo, Bram Stoker, Locus, World Fantasy, and Nebula Award-winning novel and Starz television series by Neil Gaiman is adapted as a comic series for the first time! 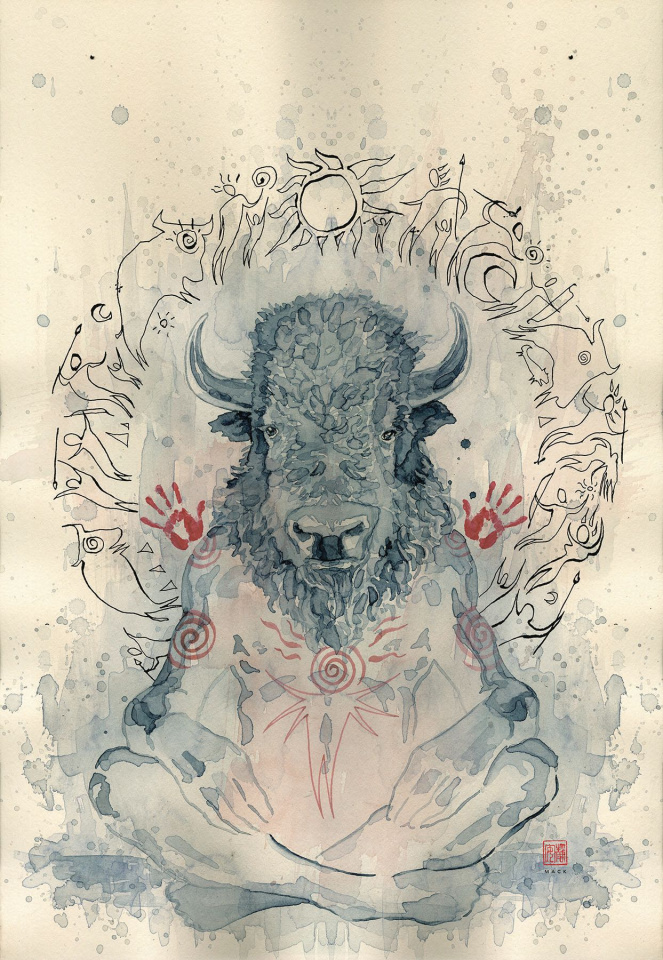