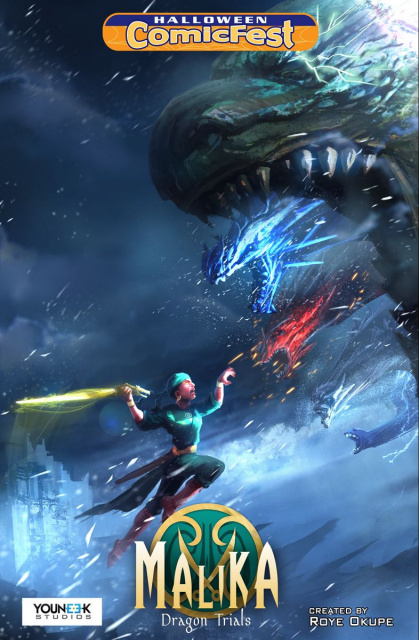 After waking up in an alternate dimension, Malika, Queen and military commander of the Azzazian Empire, tries to make sense of her dire predicament. Before she can do so, however, Malika is approached by Oris, an Atalian deity who instructs her that the only way out of her current nightmare is passing what he calls "The Dragon Trials."