Near the turn of the 21st century, a satanic cult begins to perform experimental rituals in the Ohio woods. These rituals become more and more disturbing and eventually lead to the ultimate evil - human sacrifice. A string of sacrifices eventually open a portal within the hollow that leads directly to hell... But is this all just an urban legend? Now, twenty years later, the last surviving victim of the cult has returned, and something immensely evil has arrived along with her. It's an entity known only as the Shadow Man. One of Zenescope's scariest titles in years is here! Collects Satan's Hollow #1-6. 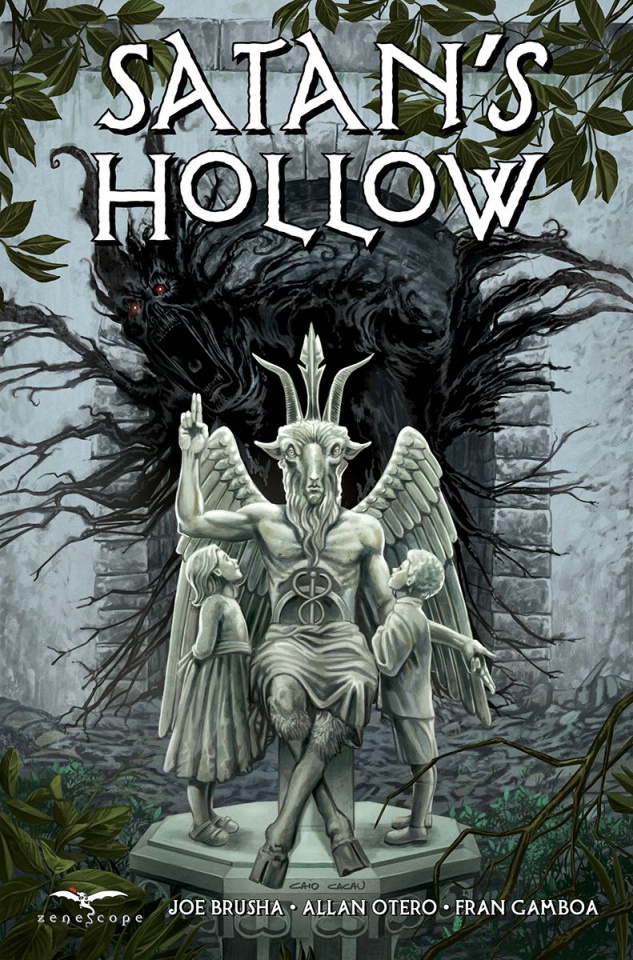