The casts of Zenescope's flagship series - Grimm Fairy Tales, Robyn Hood, and Hellchild - unite for an event to end all comic book events... the apocalypse.

The first defense against the Four Horsemen has failed, and now these four unstoppable demons begin to march on the world. As the students of Arcane Acre rush to keep the civilians of New York City safe, Robyn and Marian's feud reaches a boiling point. As the heroes are fractured and coping with immense loss, who will stop the Horsemen from completing their fatal march? 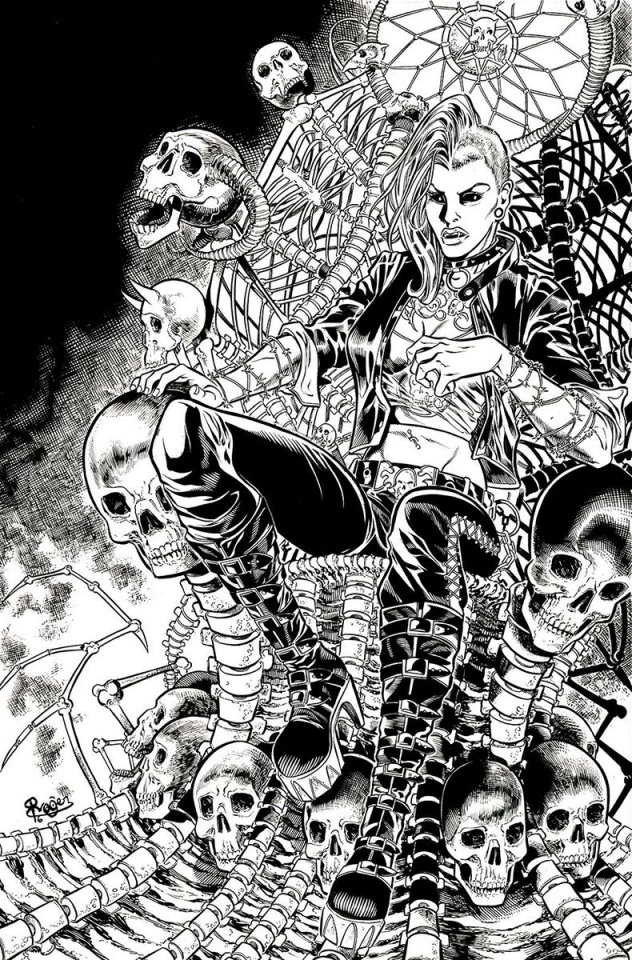