At the Marquise Moriyama's evening party, there is a gamble for the succession of the Kuse house, and at the end of a night full of deals and strategizing, the situation changes completely! After Akihito ruins Katsuragi's plan, it is suddenly announced that Akihito will leave to obtain treatment for his lung ailment. But while things proceed exactly as Akihito had anticipated, Katsuragi's continued silence perplexes him. Meanwhile, Katsuragi reflects upon his solitude and feelings for Akihito as he throws himself into his new duties-that is, until he learns in a letter from Kayoko that there is talk of Akihito leaving to study abroad! Will this force Katsuragi into Akihito's arms, or will he remain his stoic, stubborn self? 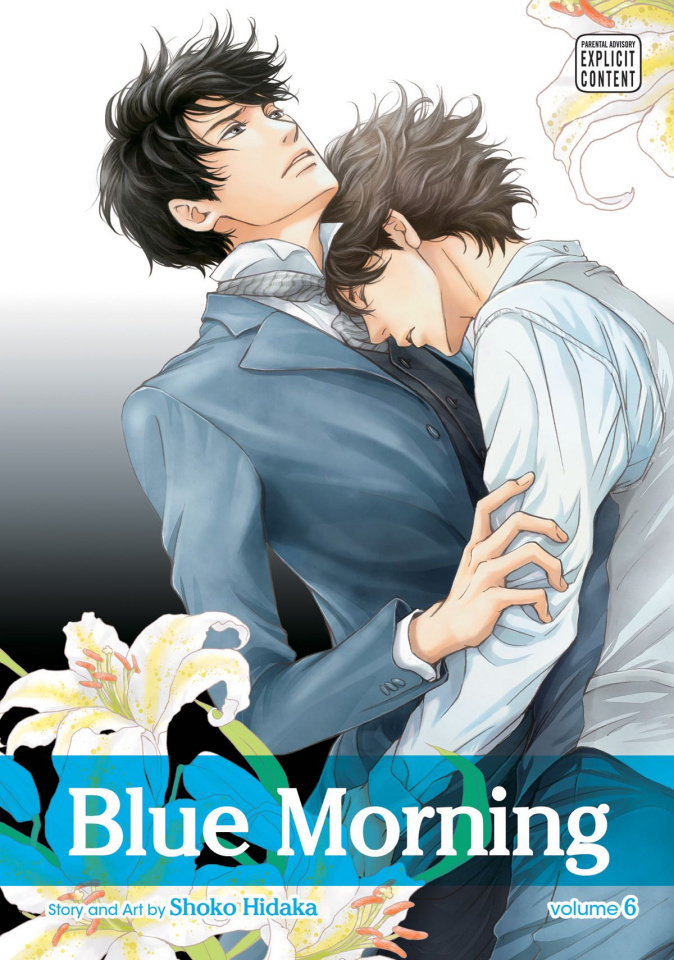