Koide was turned into a vampire at the age of sixteen... one hundred and thirty three years ago. Now, poor Koide is trapped in an eternal loop of the same old homework, the same boring lectures and meaningless tests, and an ever-unquenchable thirst for blood. Koide has repeated his uneventful sophomore year of high school one hundred and thirty-three times, and now, in his one hundred-and-thirty-fourth-year, he doesn't expect things to change - and is frankly too bored to care. But his classmates this year seem a little different than ever before. They're thrilled to have a vampire in their midst, and are eager to do whatever they can to help. Will "134" be Koide's lucky number or is that just wishful thinking? 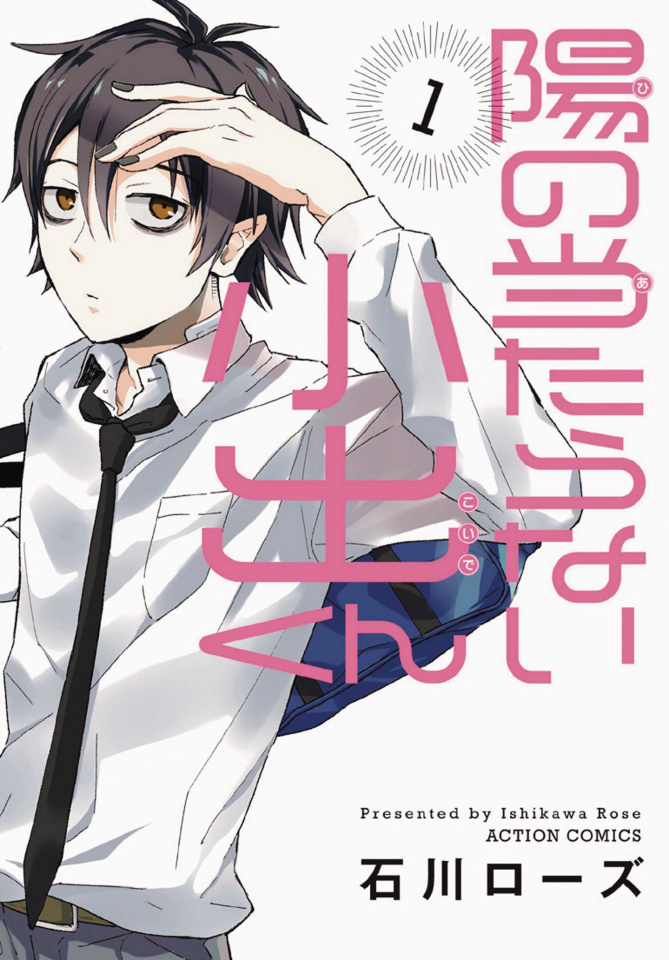