Pocahontas: Princess of the New World

A stunning interpretation of the unforgettable story of America's greatest Indian princess, vividly illustrated as never before. Pocahontas, daughter of Chief Powhatan, has been promised to her betrothed, Kokum, according to custom. At that very moment, three British ships arrive on the coast of America. It is 1607, and the life of Pocahontas - like the fate of the entire American continent - is about to change dramatically. With her great love of freedom - as well as her belief in understanding and tolerance between the two peoples - and by defying her father's taboos, Pocahontas forges a relationship with the British colonists who have just disembarked. She secretly provides them with food and saves the life of the handsome Captain Smith - and falls madly in love. 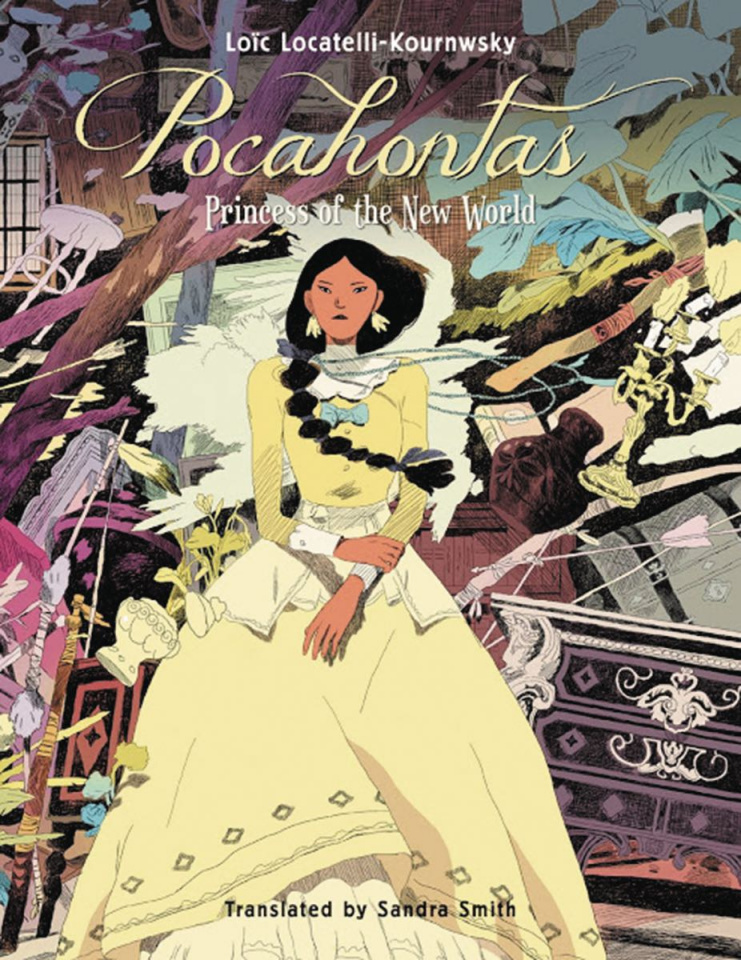