The highly anticipated continuation of Riad Sattouf's internationally acclaimed bestseller, which was hailed by The New York Times as "a disquieting yet essential read." Riad, now settled in his father's hometown of Homs, gets to go to school, where he dedicates himself to becoming a true Syrian in the country of the dictator Hafez Al-Assad. Told simply yet with devastating effect, Riad's story takes in the sweep of politics, religion, and poverty, but is steered by acutely observed small moments: the daily sadism of his schoolteacher, the lure of the black market, with its menu of shame and subsistence, and the obsequiousness of his father in the company of those close to the regime. As his family strains to fit in, one chilling, barbaric act drives the Sattoufs to make the most dramatic of changes. 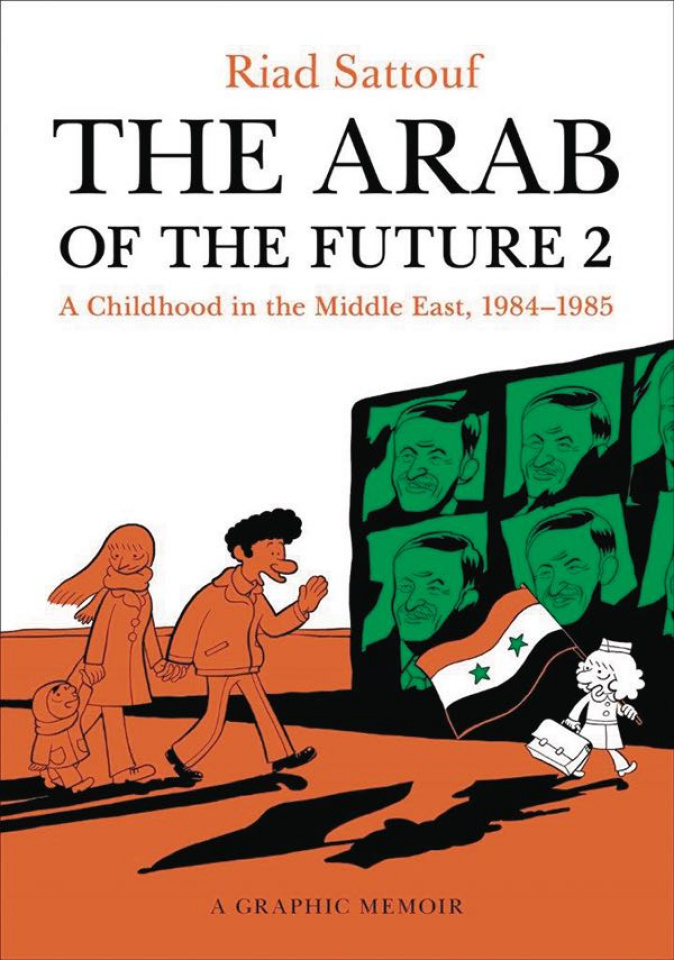