Yamada-Kun and the Seven Witches Vol. 10

Class troublemaker Ryu Yamada is already having a bad day when he stumbles down a staircase along with star student Urara Shiraishi. When he wakes up, he realizes they have switched bodies - and that Ryu has the power to trade places with anyone with only a kiss! Plus, it turns out he's not the only kid at school with a few magic tricks up his sleeve! This hilarious supernatural romantic comedy will appeal to older teens. 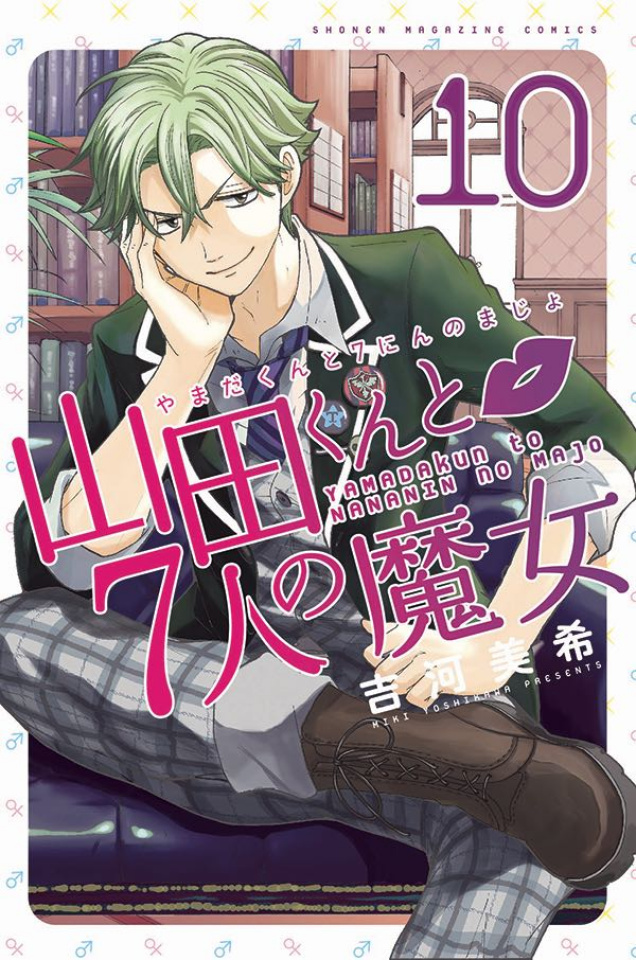