Bestselling author Sarah Fine (Marked, Sanctum) gives hard-boiled noir a magical edge in this stand-alone adventure, where crime collides with conjuring in the spellbinding world of her Reliquary series. Asa is caught between a rock and several hard places when his mission to snatch a precious artifact from a crime lord's auction is crashed by a rogue commando raid. Surrounded by weapon-wielding enemies, dubious allies, and magic both sinister and seductive, the only way out is paved with double crosses and triple threats. But Asa would rather take the risks than reap the consequences: life under the thumb of sadistic mobster Zhong Lei. 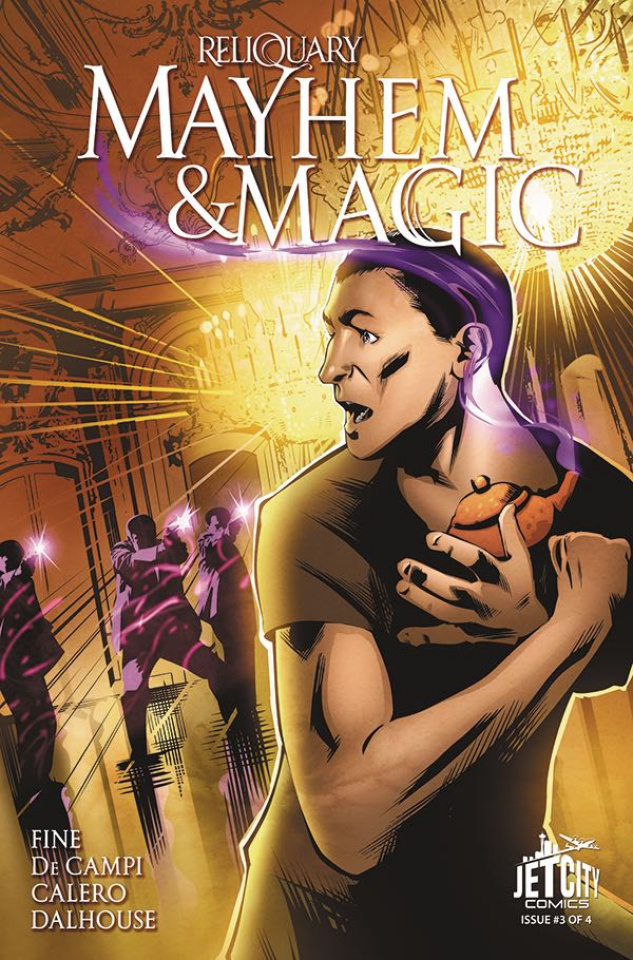