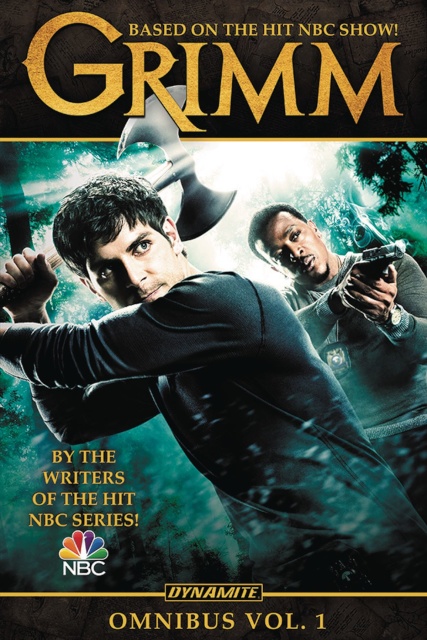 Homicide detectives Nick Burkhardt and Hank Griffin must maintain order on the streets of Portland... which is no easy feat, as secret societies of mythological creatures known as Wesen threaten the balance of peace and power! Whether journeying to Europe in pursuit of the fabled Coins of Zakynthos, getting drawn into the personal vendetta of a madman, racing to save a missing girl with Wesen connections, or facing a seemingly invincible Warlock, the detectives -- joined by the wolf-like Monroe and Sergeant Drew Wu -- face all-new threats and uncover secrets unexplored in the television series itself!