* Science fact and science fiction collide in this new story from Rick Loverd, Program Director for The Science and Entertainment Exchange, an organization that pairs expert scientists with storytellers.

* In 2150, Earth's resources have been depleted and countries race to outer space to mine what they need from other planets. A group of Americans making its way to Venus crash-lands on the planet, forcing them to do whatever it takes to navigate the harsh landscape in their journey to find the science base they were flying toward. In the vein of great adventure survival stories like Lost and The Martian, there's only one reality on Venus-adapt or die. 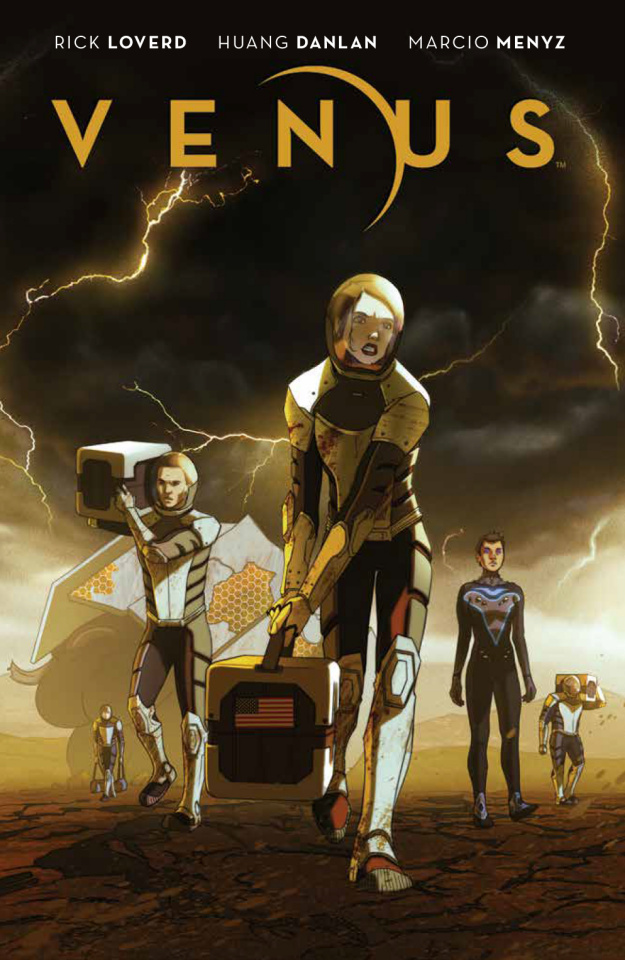 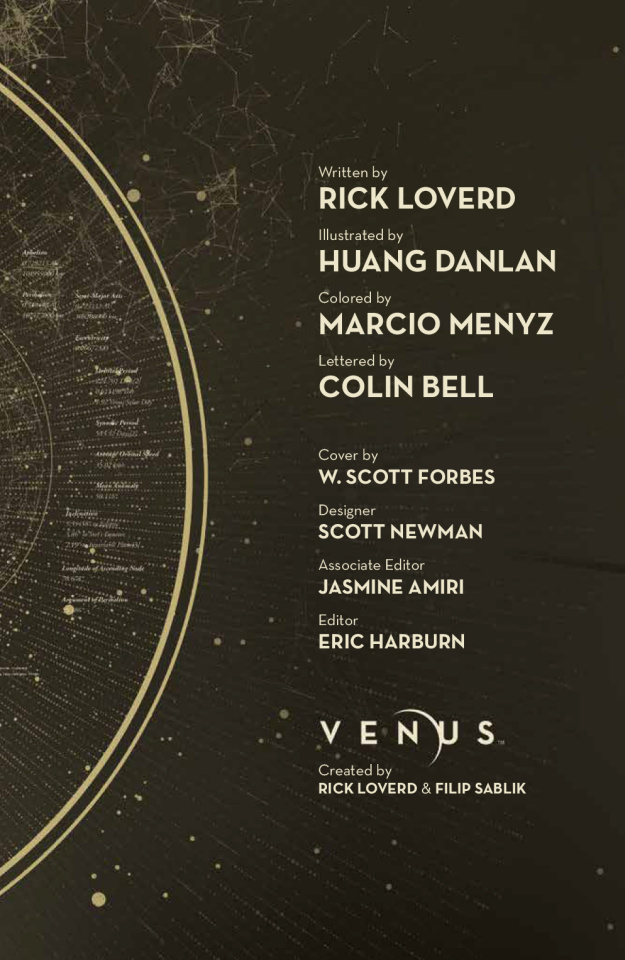 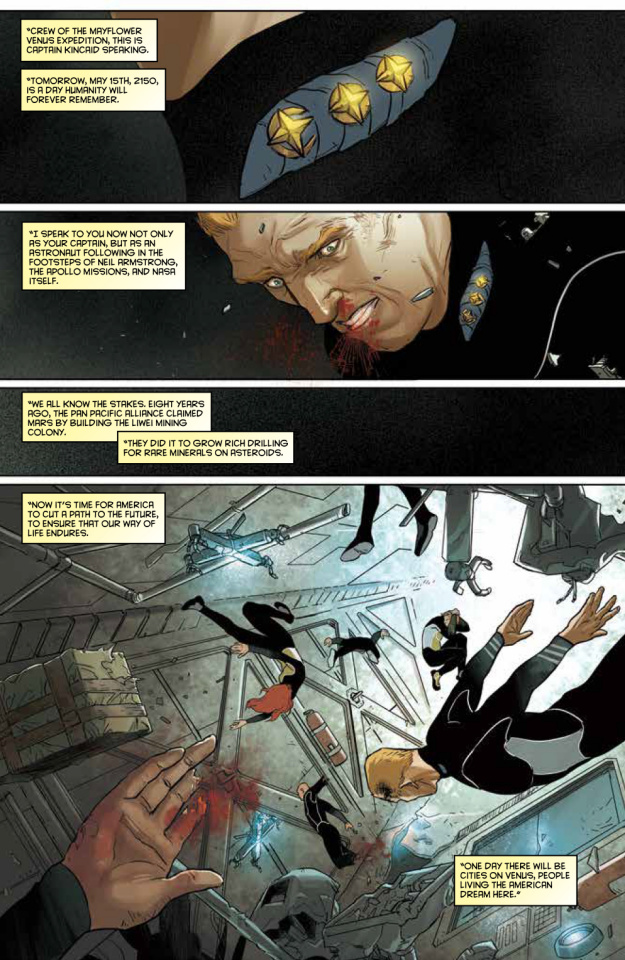 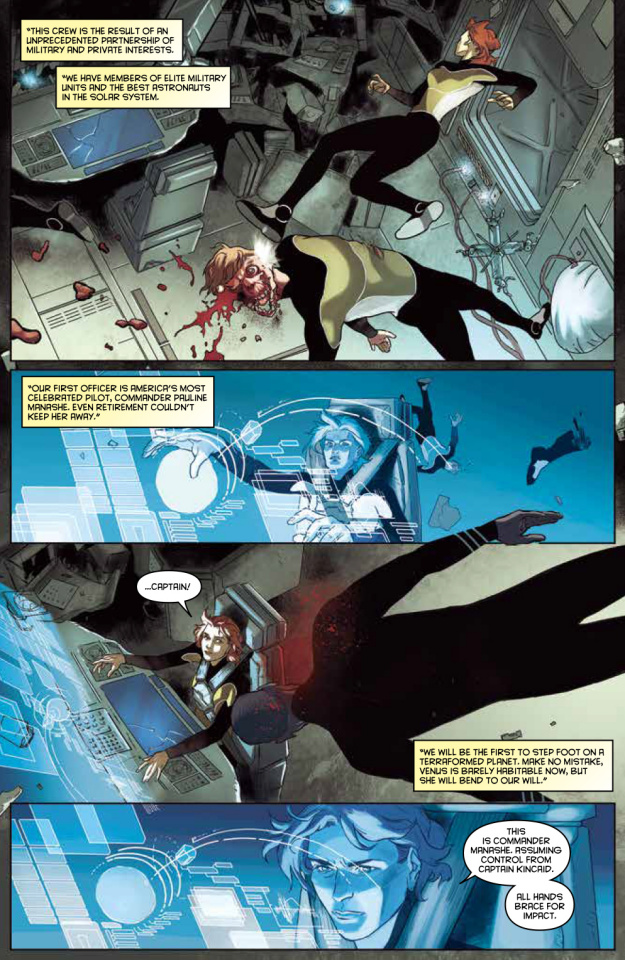 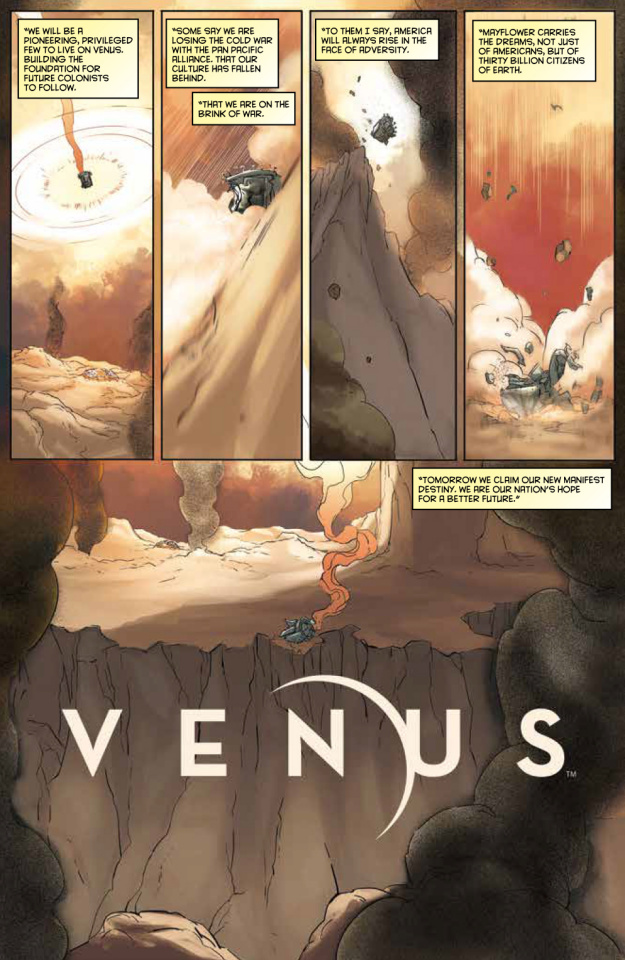 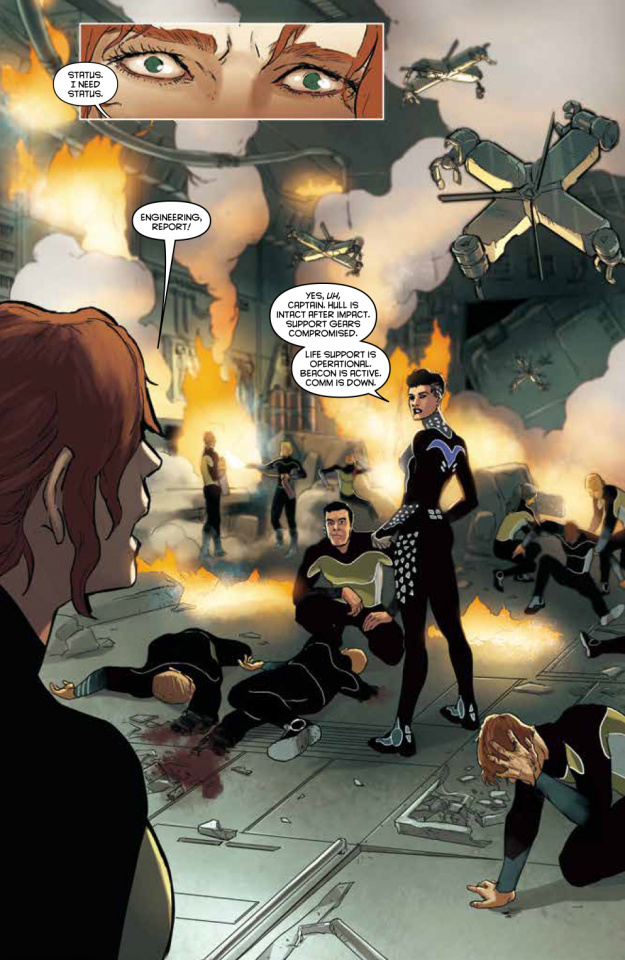 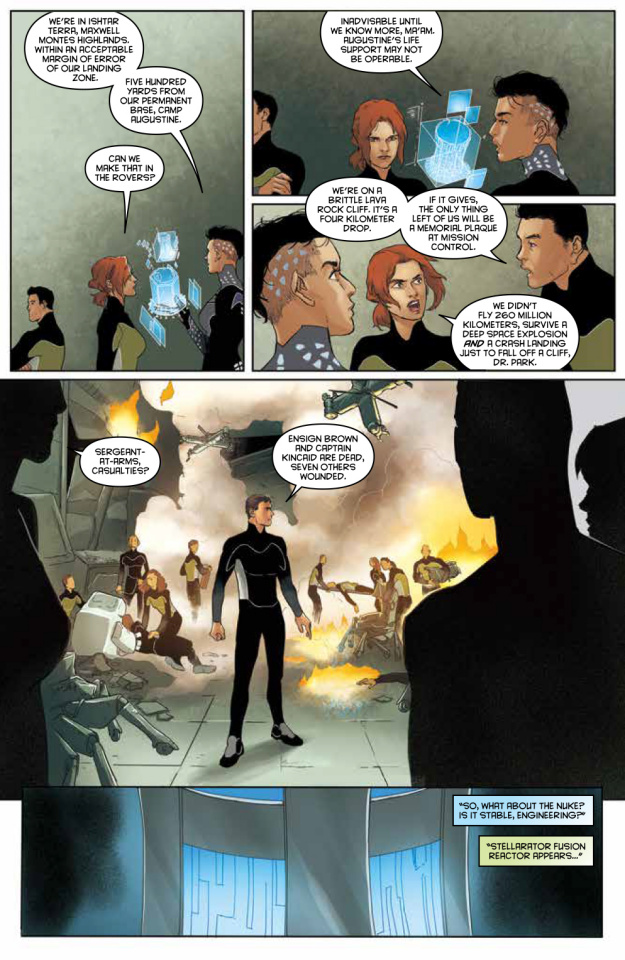 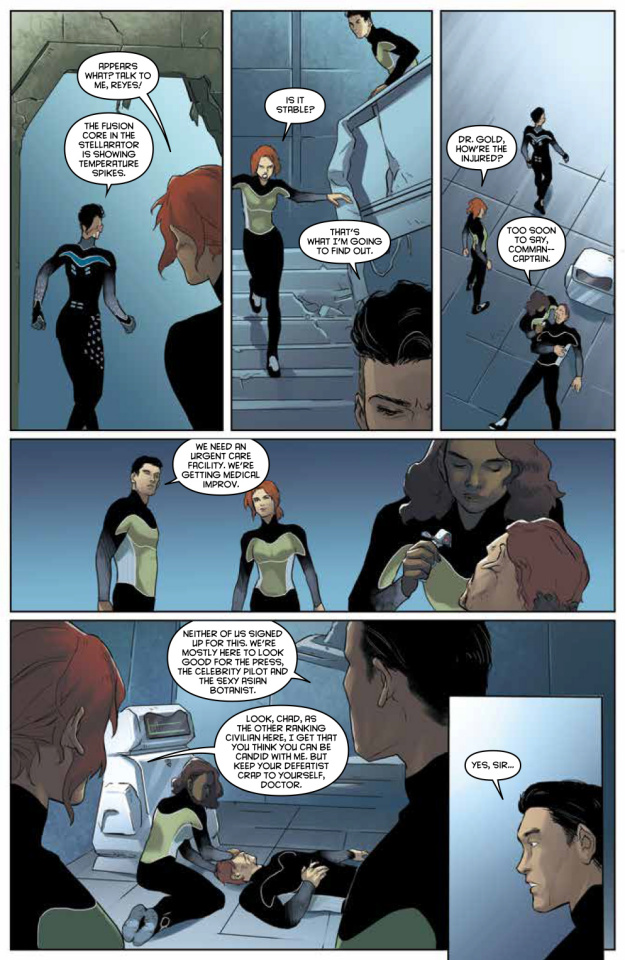 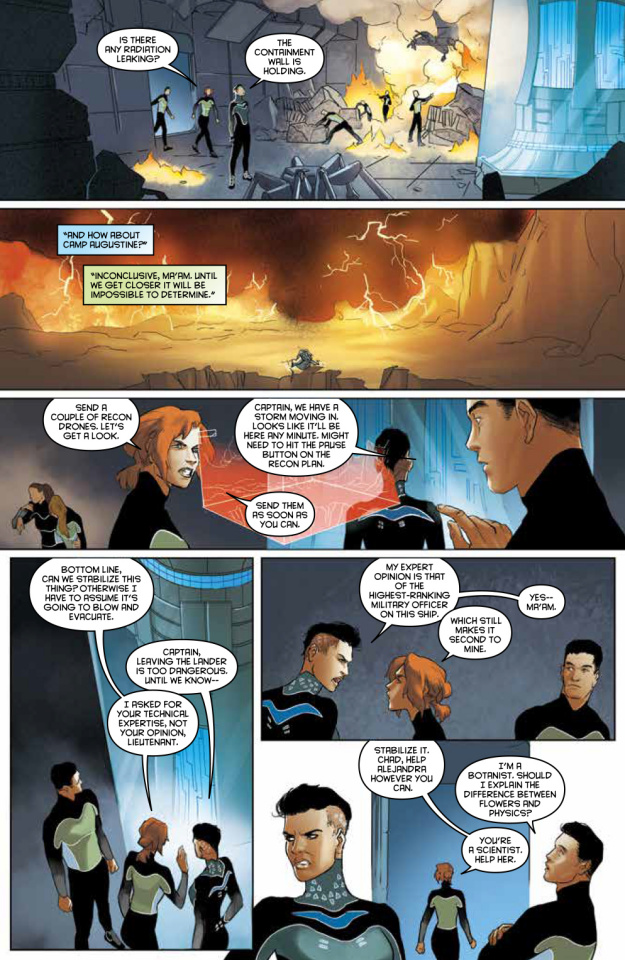 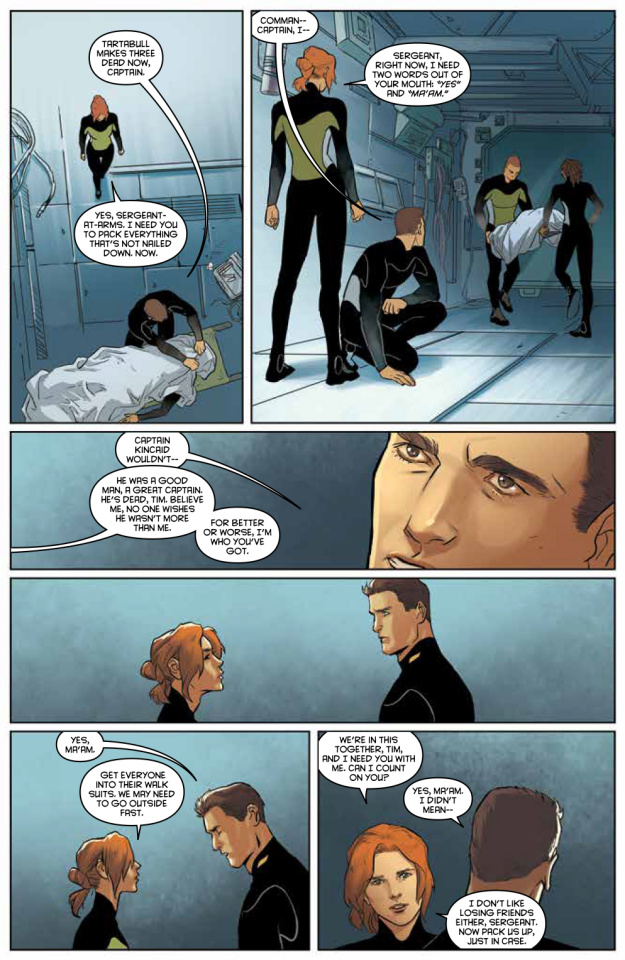 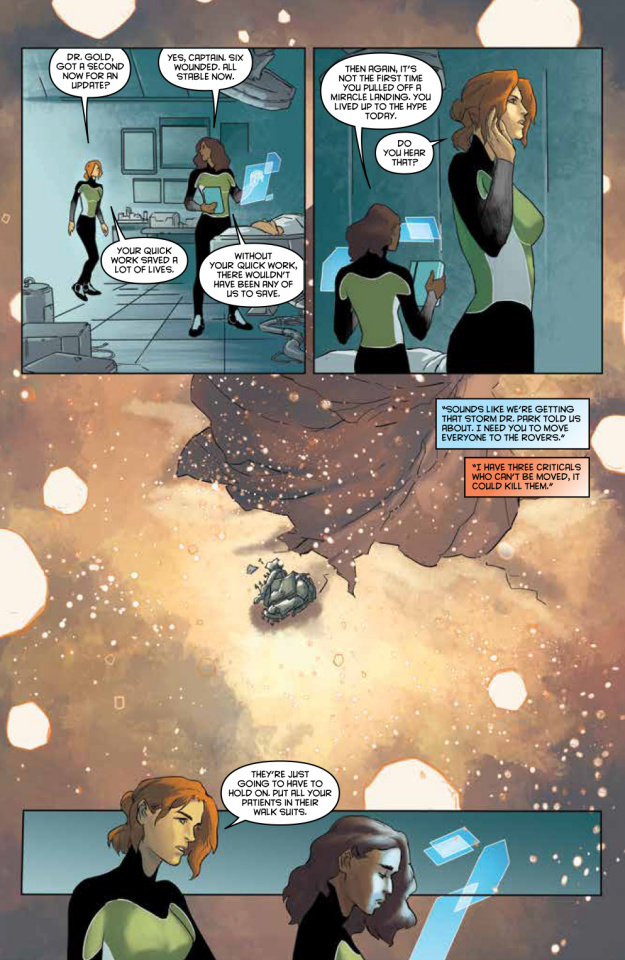 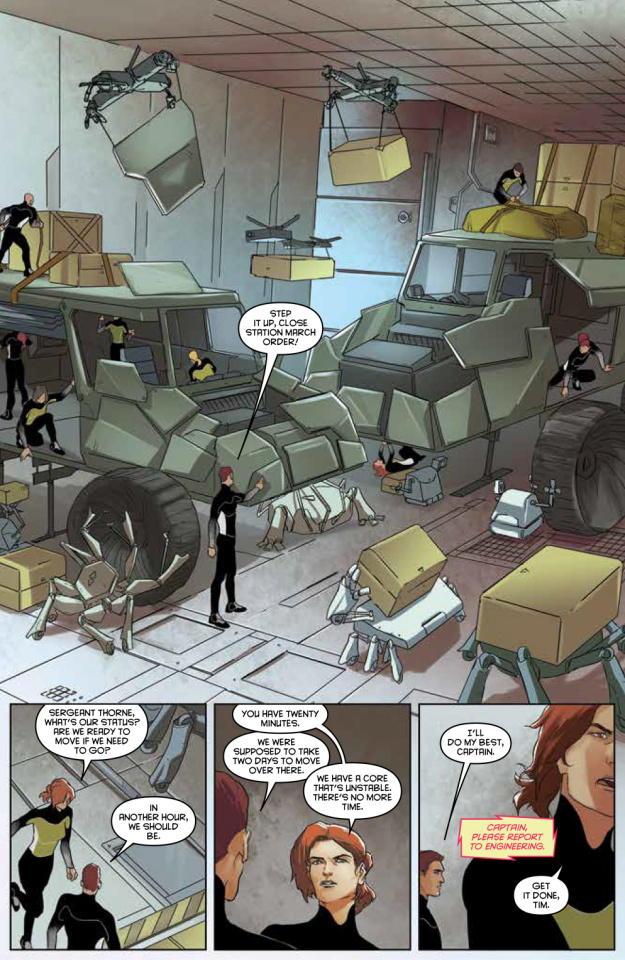 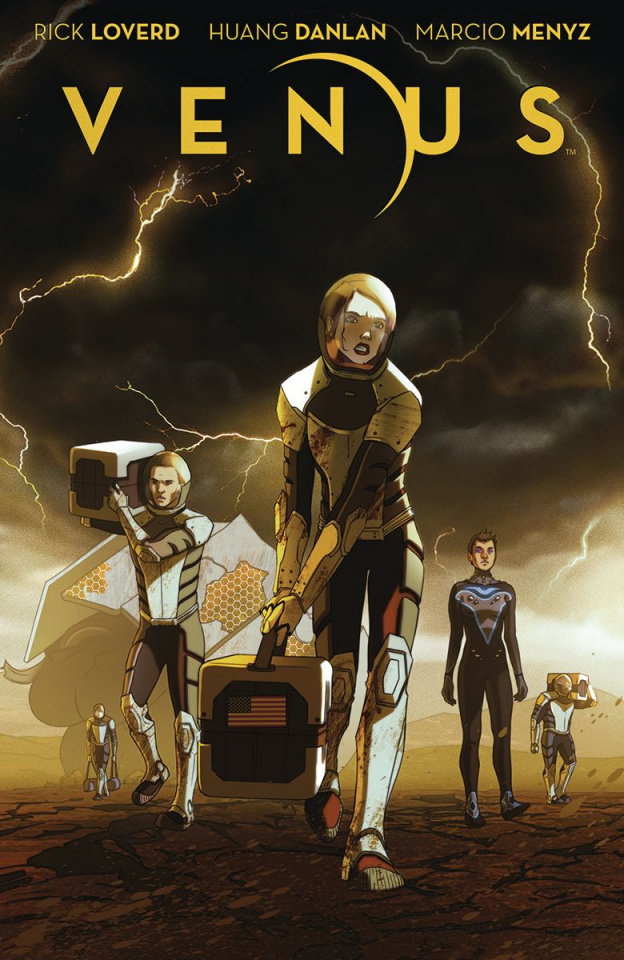