Bunny, the world's ditziest assassin, has been dispatched by the dragon Ao Lung on a quest to retrieve an ancient artifact before it falls into evil hands. At long last, she and Ao Lung's pupil Kyoto have reached the monastery from which the pearl was stolen, but the monks there are acting rather strange...possibly because Bunny punched one of them. 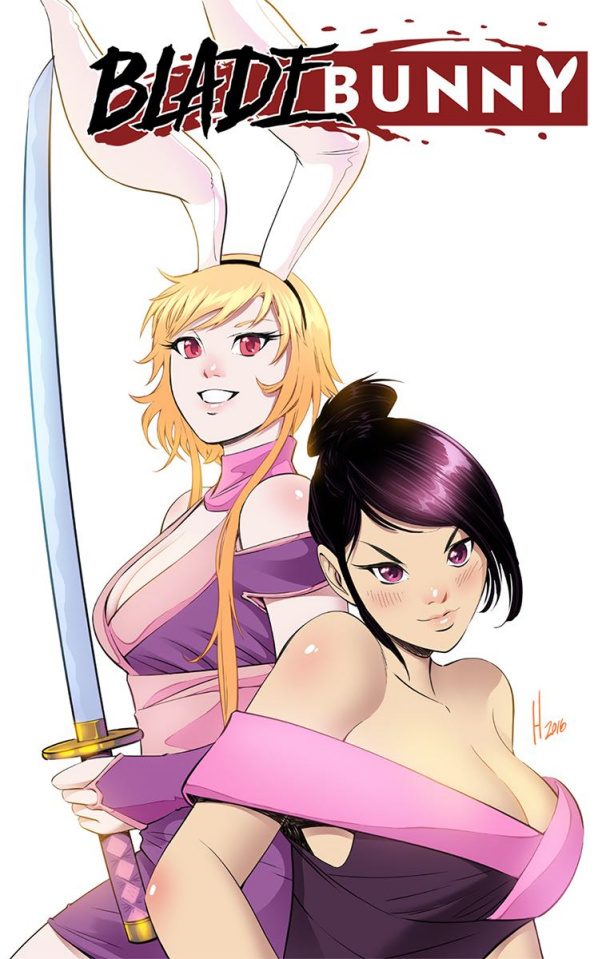