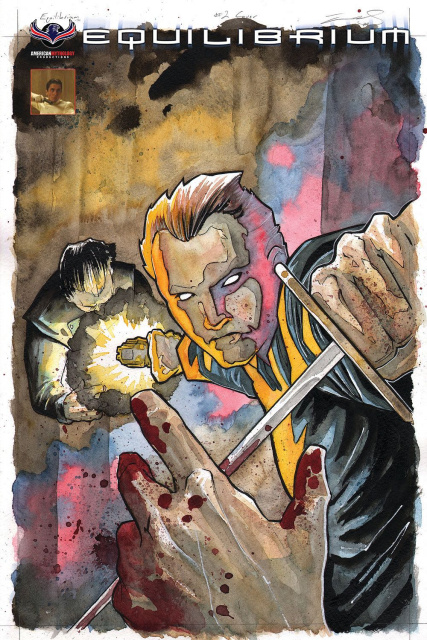 Libria's wayward son, the mysterious John Preston, has returned to the city he once liberated. However, instead of seeing rebels fighting back against the totalitarian government that Preston once toppled, he sees a city that is even more fractured than when he left. Now, armed with the knowledge of the Tetragrammaton's secret weapon, Preston gathers forces to arm himself against the army he once led.