A fresh take on Frankenstein's Monster. Thrust through a dimensional portal, and landing on a grueling planet that looks like the old west but is in fact full of giant monsters, hellish terrains, and ruled by an evil warlord called The Dragon (who's actually a dragon). Frank discovers that he possesses incredible power, and a massive choice... fight for good and the survival of this world, or take the easy way out and be corrupted by it - become man or monster. 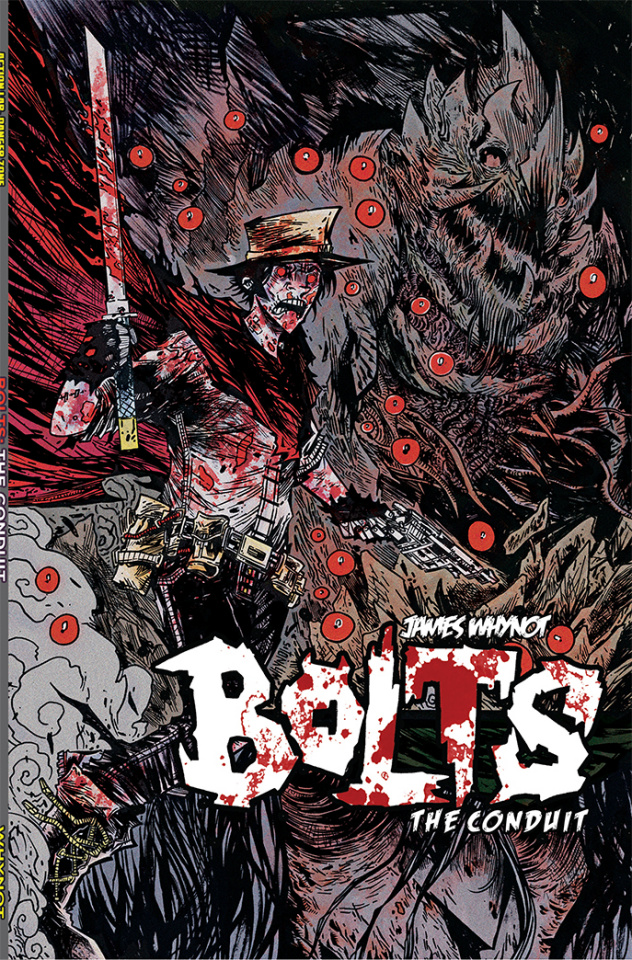 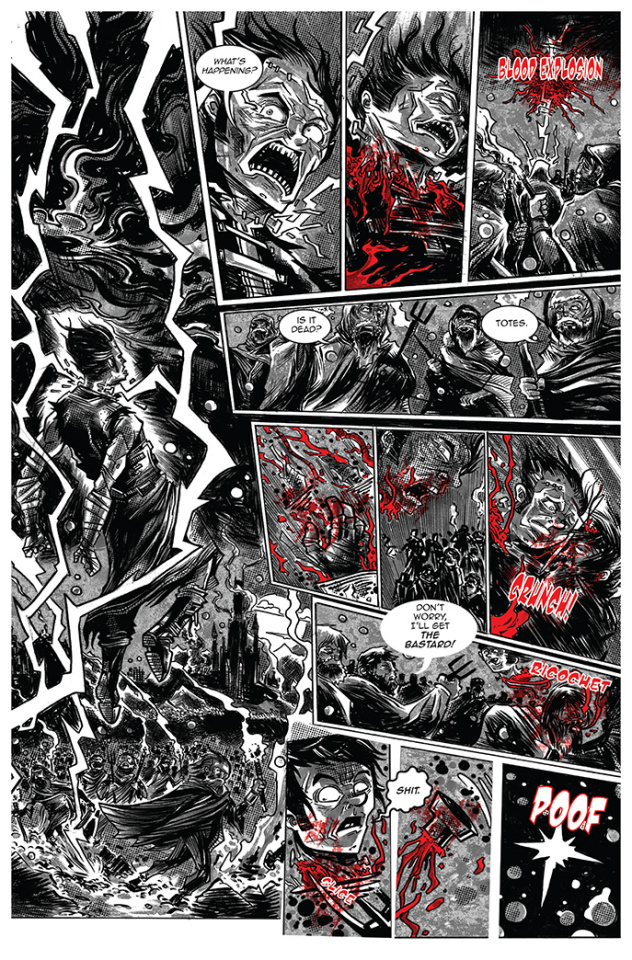 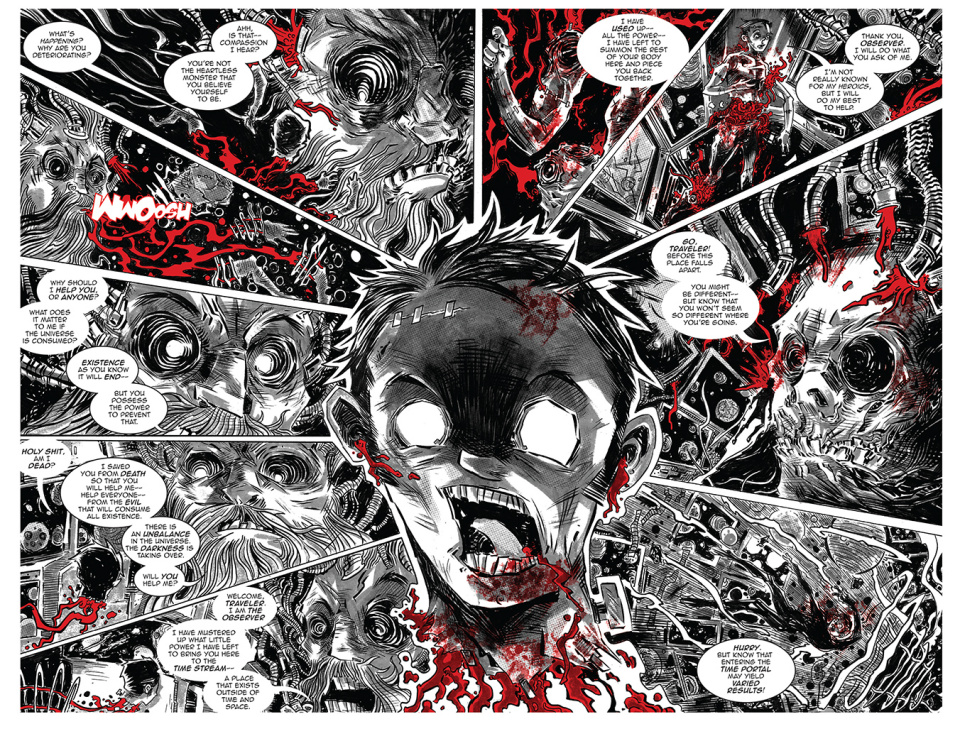 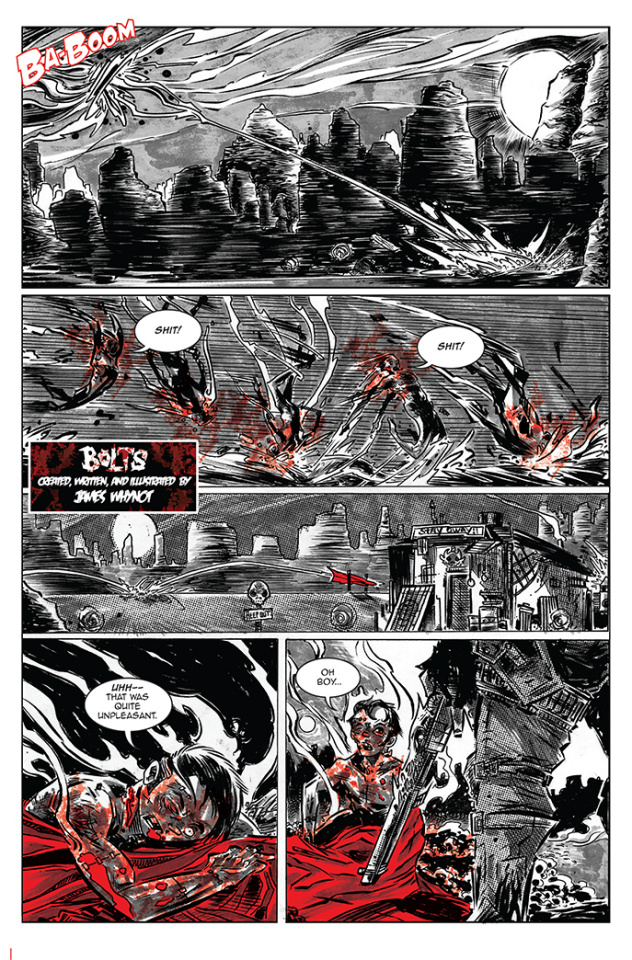 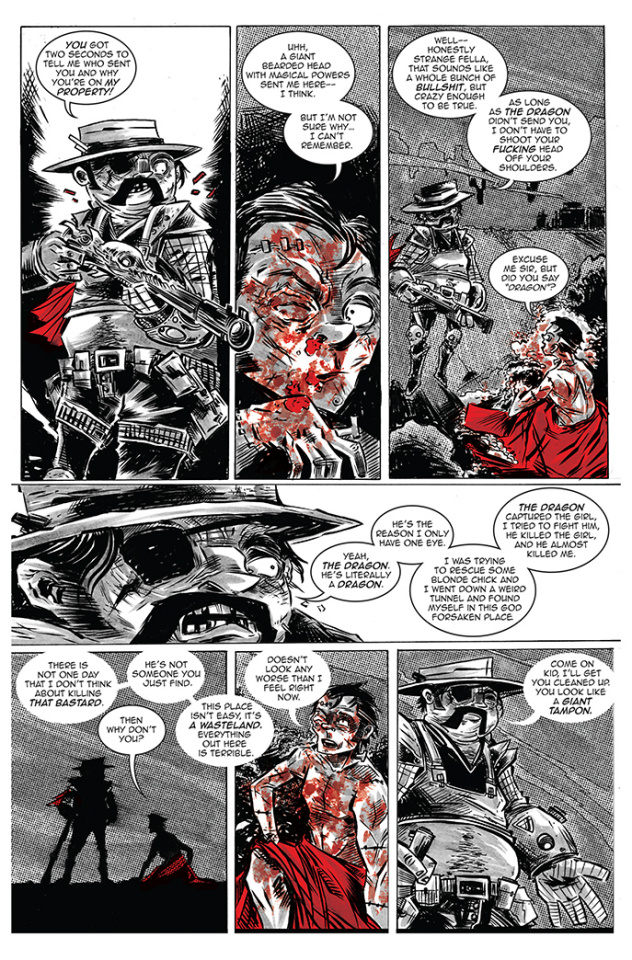 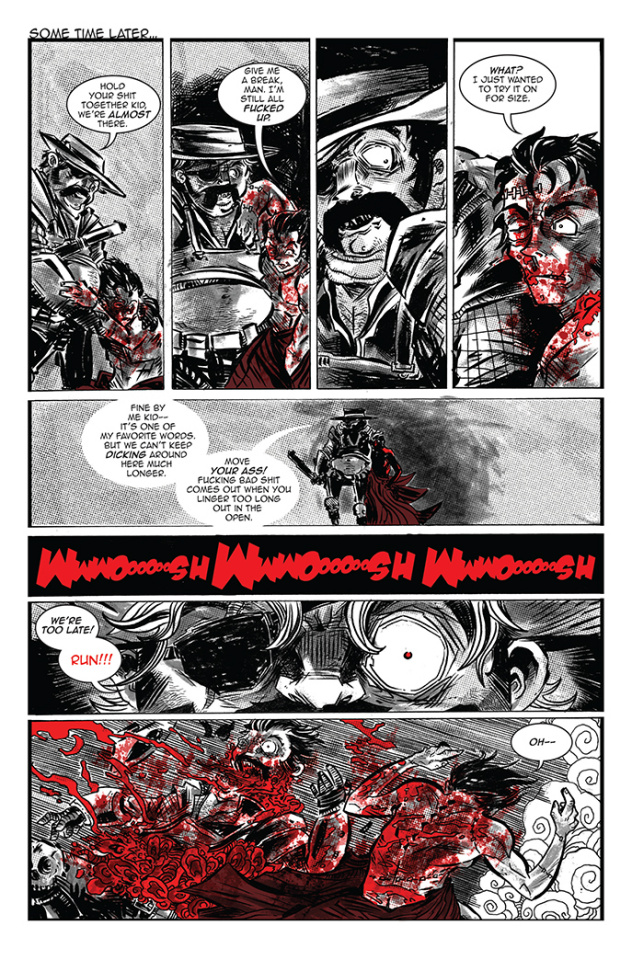 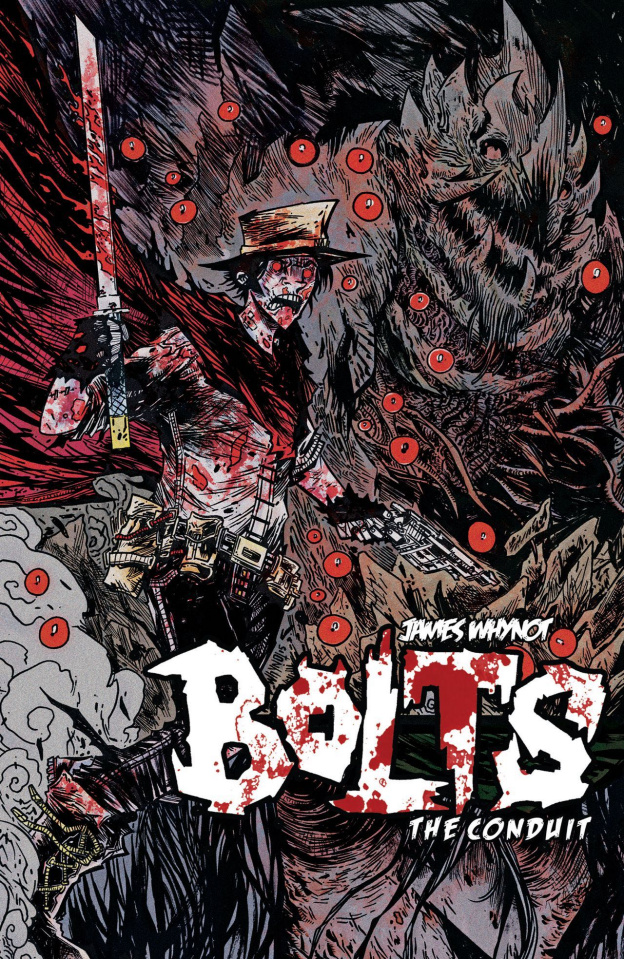