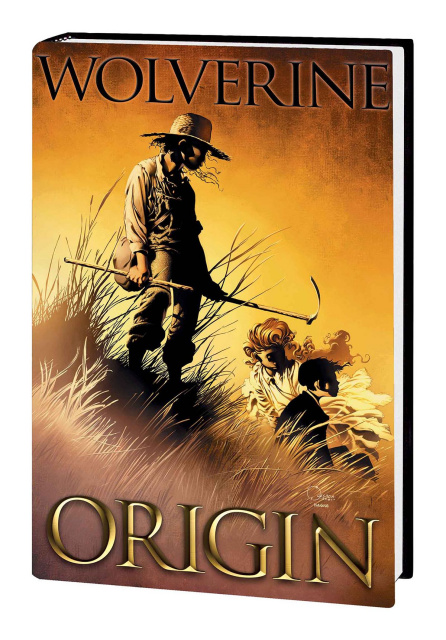 The full story of Marvel's most mystery-shrouded mutant, revealed at last! Long before he became an X-Man, before he was transformed by Weapon X, he was a boy named James Howlett. But what tragedy could strike that would set him on the path to becoming the ferocious Wolverine? Follow young James from a life of privilege and that fateful first "snikt," through the devastating events that rip him from his family and ultimately drive him into the wilderness. There, in the snowy wilds of Canada, the feral young man now known as Logan will encounter another mutant very much like him, also torn between man and animal. One who could be his greatest ally - or his fiercest foe. For when Logan meets Victor Creed, a rivalry for the ages is born!