As the storm outside darkens, the truth of Natsuhi's past comes to light - the barrenness that prevented her from producing an heir and thus earning the respect of her father-in-law and recognition as an Ushiromiya. But the infant heir who was thought to have died eighteen years ago has apparently returned to torment Natsuhi, toying with her and forcing her to play into a grander scheme of murder. For, even though Battler has solved the riddle of the epitaph, the sacrifices have already been chosen! 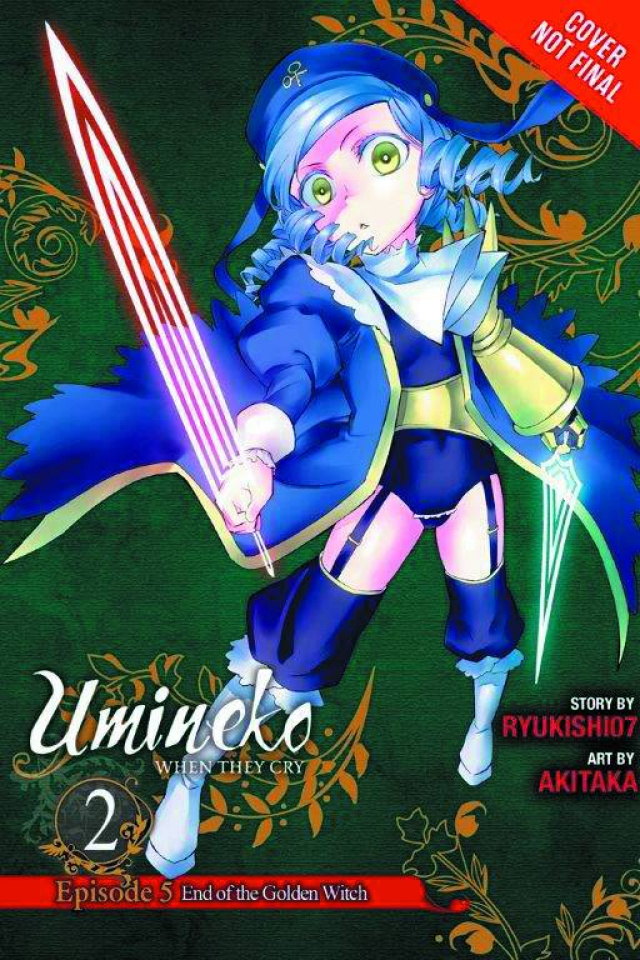