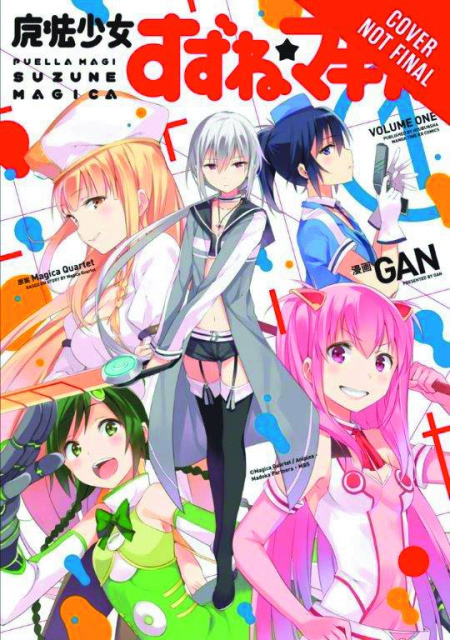 A brand-new spin-off from the world of the hit anime and manga series, Puella Magi Madoka Magica! Suzune Amano lives an extraordinarily normal life as a middle school student by day - and magical-girl assassin by night! When a group of four magical girls begins investigating the serial murders rampant in their city, they soon find themselves the next targets of Suzune! But what is the truth behind Suzune's motivations to hunt both witches and magical girls alike?