Demons and angels collide with a curse in this gothic fantasy that strikes to the core of manga fandom! Nao can't hold out much longer against the fatal effects of his mixed-race curse. He needs divine power, but the only offer on the table is from Satsuki, who left Nao to die in the dust the last time they met. Nao is torn between his distrust of Satsuki, his desperation for survival, and his loyalty to Tsuzuki. When the next Crusade begins, which side will Nao really be fighting for? 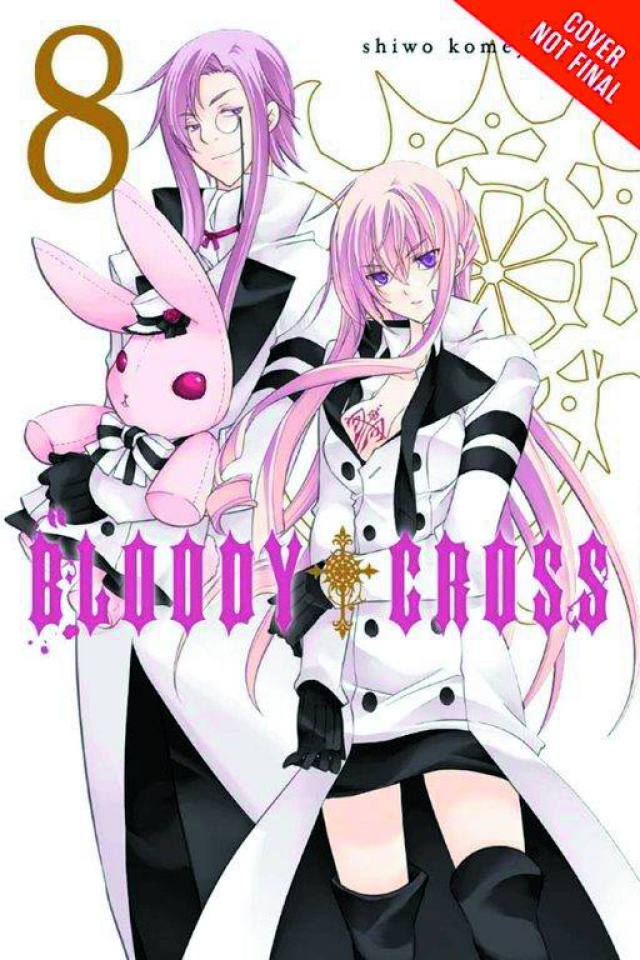