The battle for the future has just begun in this futuristic hit manga adaptation of a light novel series! The near future. A terrible battle against a parasitic virus called "Gastrea" has been fought - and lost. Humanity is cornered and lives in despair. Rentaro and Enju face constant danger in their work as a team of specialists working for Civil Security, an agency dedicated to fighting Gastrea. Enju is one of the "cursed children," who survived the virus and gained superhuman powers as a result. When a crazed former Civil Security agent threatens to destroy the final barrier that stands between Tokyo and the virus-ridden wastelands, can Rentaro and Enju protect a city that sees her as part of the problem? 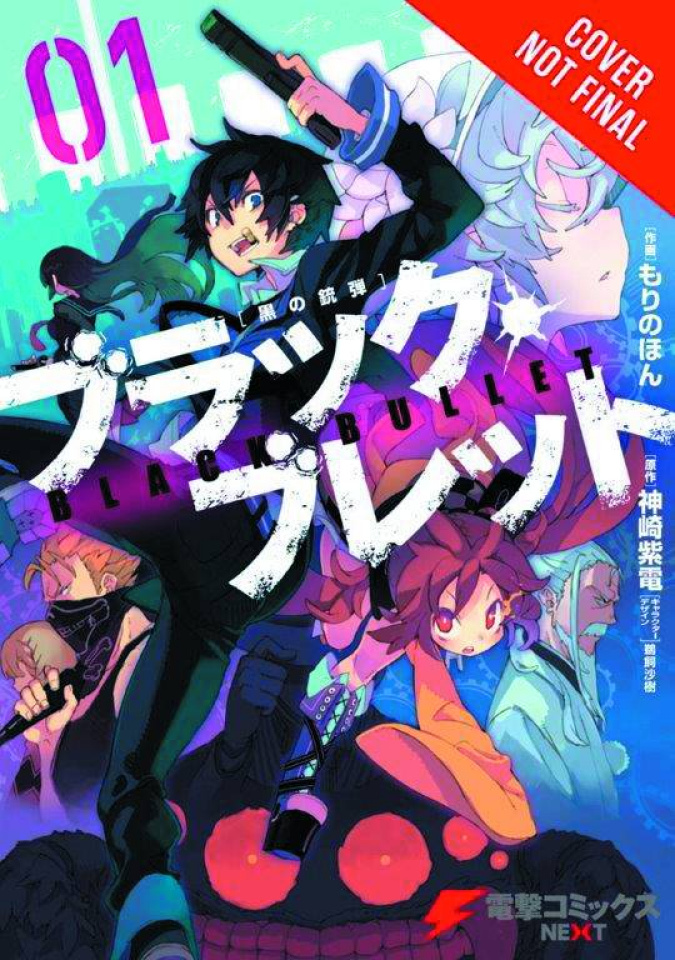