Merman in My Tub is an uproarious supernatural comedy manga that turns the popular "monster girl" genre on its tail by focusing on monster boys. What happens when an intruder from the sea stakes claim to your bathtub? A cool yet demure teenage boy named Tatsumi must learn to live with the self-obsessed and playful merman, Wakasa, in a small Tokyo apartment. These two dissimilar young men will learn what it takes to deal with one another in their everyday lives. Who knows, maybe something beyond friendship will unfold between them? Stranger things have happened. Or have they? 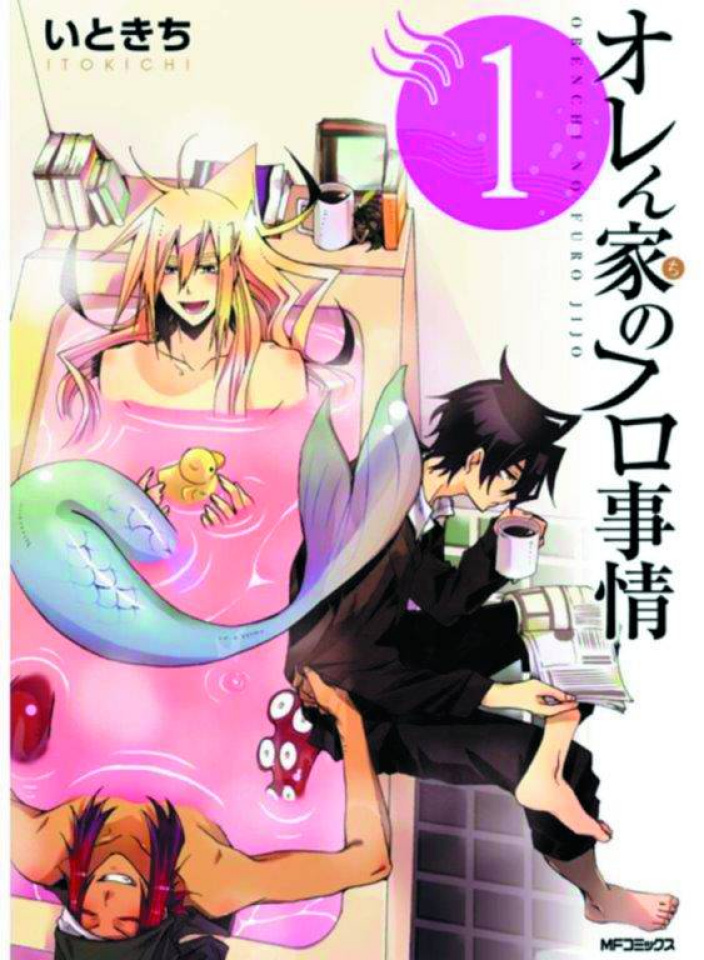