The manga version of the successful Nintendo 3DS game, part of the Shin Megami Tensei franchise that also includes the hit Persona games. After demons break through into the human world, Tokyo must be quarantined. Without power and stuck in a supernatural warzone, 17-year-old Kazuya has only one hope: He must use the COMP, a device created by his cousin Naoya capable of summoning and subduing demons, to defeat the invaders and take back the city. 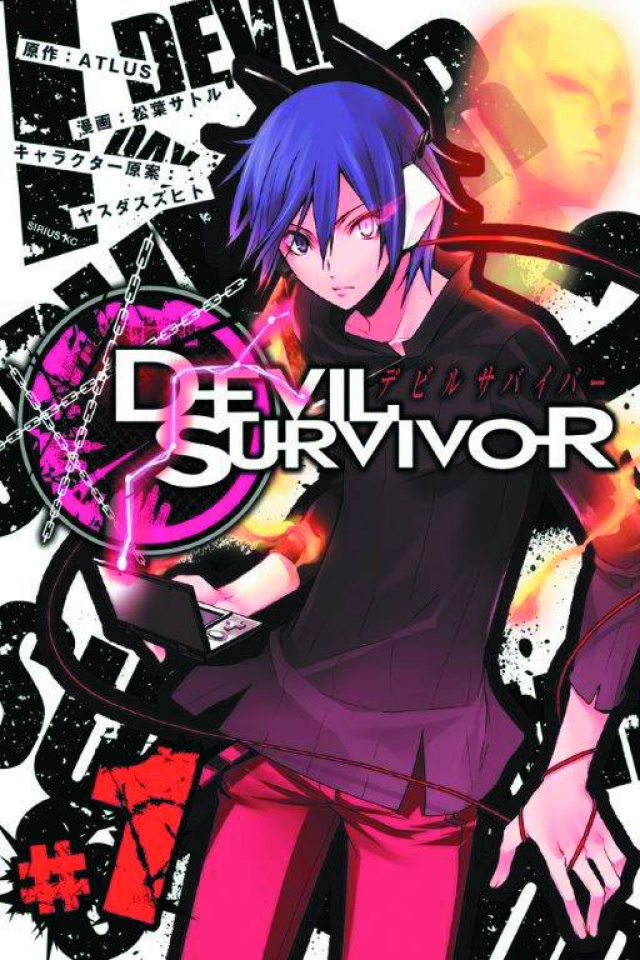