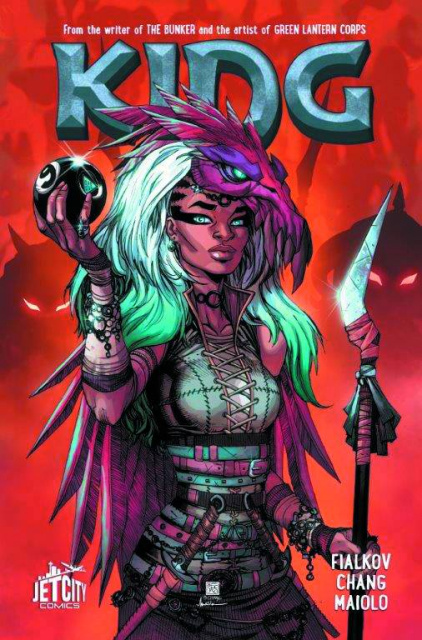 As toddlers, King and Queen were the undisputed champions of gladiatorial-style death matches. Until they ran out of opponents and were forced to turn on one another! King learns how lethal sibling rivalry can be when he is shockingly reunited with his long-lost sister. Queen wants King dead. Probably because he once tried to behead her. Can King escape Queen and her army of cyborg bears? And even if he does, how will he get out of Encino in one piece?