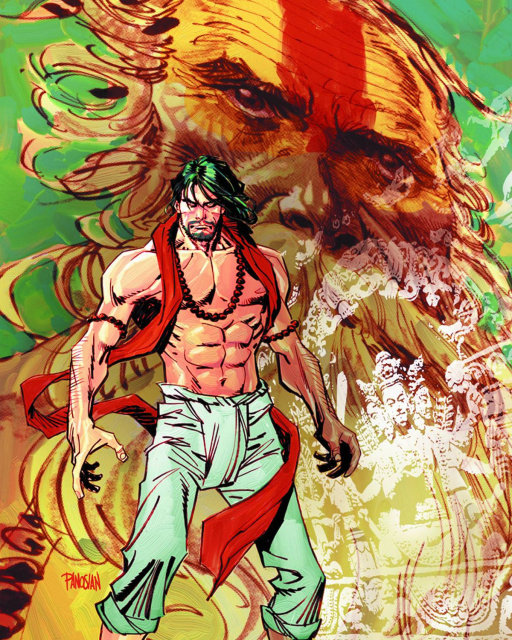 Sadhu: Birth of the Warrior #3

The relaunch of the acclaimed comic-book series The Sadhu continues. It's been years since James Jensen, formerly a British soldier, disappeared into the deep forest to live with the powerful mystics called Sadhus. Townsend, the corrupt officer who murdered James's family, now runs a flourishing criminal empire. The two face each other once more when James, now imbued with supernatural powers by the sadhus, returns to avenge his dead family.