The Puma Blues: The Complete Saga in One Volume

Out of print for nearly 25 years and one of Rolling Stone's Top 50 Non-Super Hero graphic novels of all time, The Puma Blues is a series of interrelated stories that visualize life at the turn of the 21st century as a world of mutated animals, in which a lone government agent investigates the truth behind environmental degradation. Written by Stephen Murphy, the most prolific Teenage Mutant Ninja Turtles author of all-time, and illustrated by Michael Zulli, artist on The Sandman, this deluxe hardcover edition unveils the never-before-seen ending, includes a foreword by Dave Sim, an afterword by Stephen Bissette, and a new story by Alan Moore.   "Intelligent and urgent mythology for the end of the millennium." -Neil Gaiman 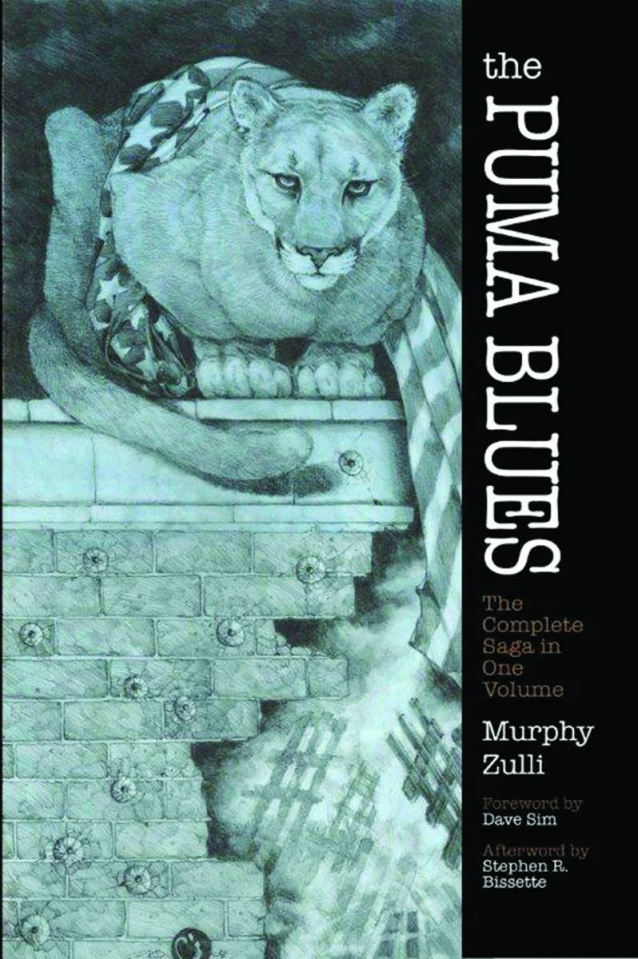