The narrative scene shifts to the South Seas as a native fisherman struggles to provide for his family...and ends up snaring the biggest catch of his life. Meanwhile, back in Central City, Ebony and Sammy's search to uncover the cause of The Spirit's disappearance leads them to confront one of his oldest and wiliest Femme Fatale foes. And Ellen's distress over a certain proposal comes to a head as she's confronted by an unexpected revelation. Will Eisner's iconic character receives an all-new revival via the talents of Eisner Award-winning author Matt Wagner and the visual team of artist Dan Schkade and colorist Brennan Wagner. 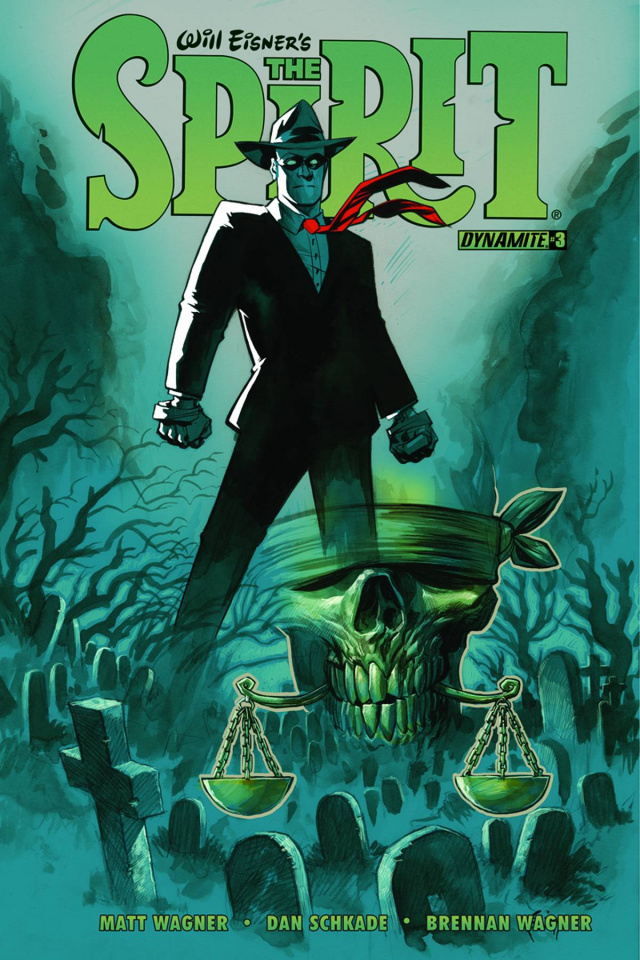