The Confederation is on the brink of civil war! After fleeing Confederate space, Caleb and Mezoke are hiding among a community of exiles disgusted by the corruption and violence infecting the galactic government. Caleb is recovering slowly, just as Angus, the living ship, is doing on a different world. But a powerful, dangerous psychic link seems to exist between them, and all are actively hunted by both the authorities and a terrorist group. When running ceases to be the answer, the only option left is resistance! 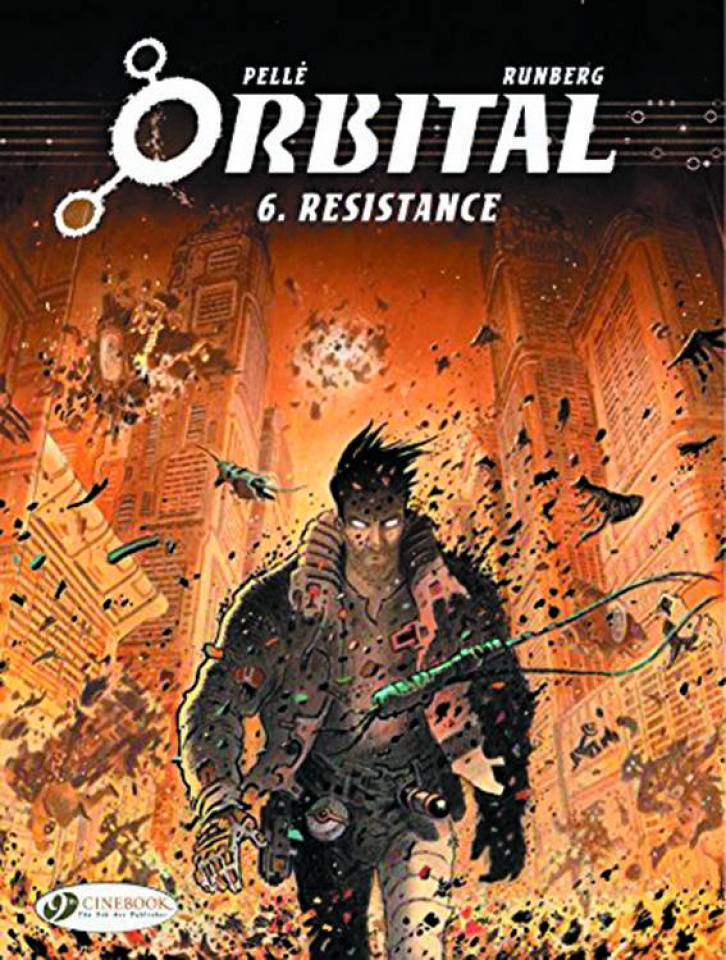