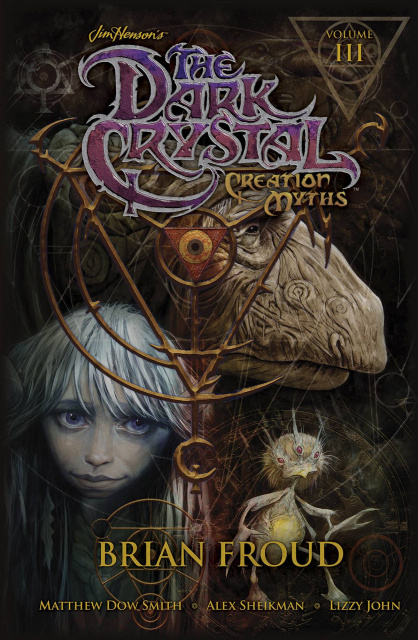 What's to Love: It's been a surreal experience to be able to tell an original prequel story set in The Dark Crystal universe with the full collaboration of The Jim Henson Company. The film stands an iconic fantasy story and we're excited to be contributing to its legacy. We're pinching ourselves because the best part has been being able to work with legendary conceptual designer Brian Froud!

What It Is: Presenting the stunning conclusion of the official prequel to the original The Dark Crystal movie. Following the events of the Great Conjunction, the once-powerful Urskeks have been split into two separate beings: the Skeksis and the Mystics. As the aftermath of the Great Conjunction wreaks havoc upon the Gelfling tribes, the Gelfling may have no choice but to rely upon the one race offering aid: the Skeksis. This volume features behind-the-scenes photos and concept sketches from The Jim Henson Company Archives documenting how creature and puppet designs that never made it into the film were adapted and brought to life on the comic page.? 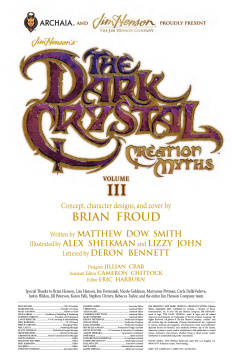 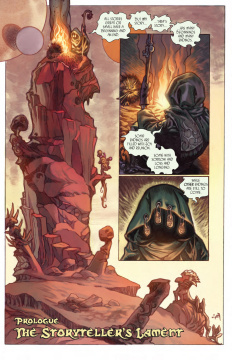 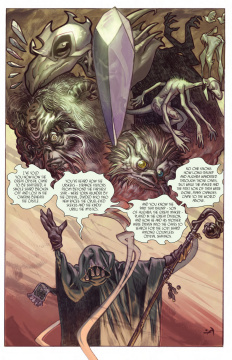 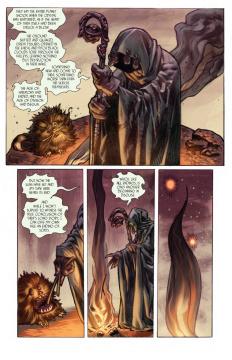 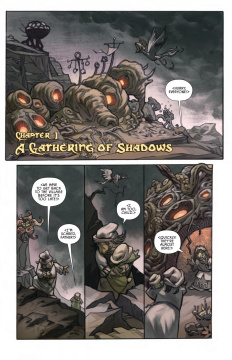 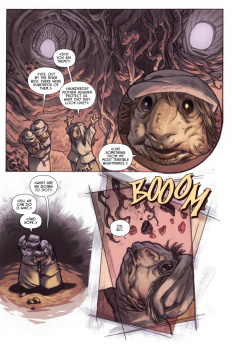 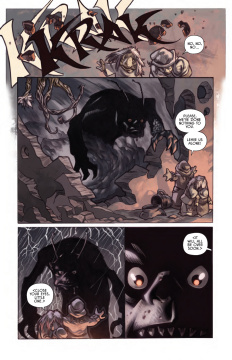 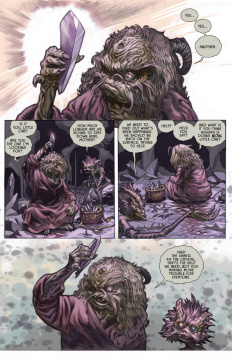 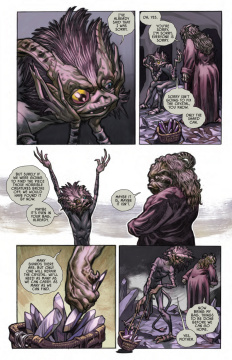 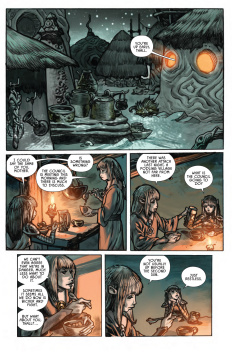 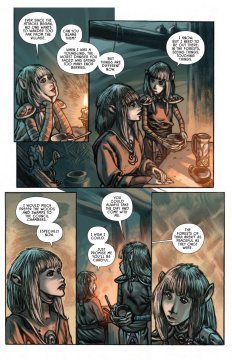