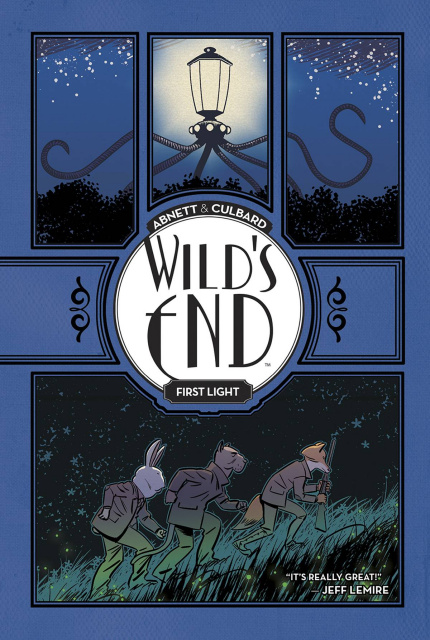 What's To Love: We love smart takes on classic science-fiction mythos, and who better to takeadvantage of the iconography of H.G. Wells and War of the Worlds than Dan Abnett, one of comics' most renowned sci-fi writers and one of creators responsible for the groundbreaking run on Guardians of the Galaxy that inspired the Marvel movie. Paired with I.N.J. Culbard who has made a name for himself with the critically acclaimed adaptation of H.P. Lovecraft's At the Mountains of Madness, it's a team perfectly built for the visually impactful adventure stories readers love.

What It Is: Lower Crowchurch is a small English community enjoying the peace of the 1930s, but when the town becomes the victim of an alien invasion, the residents' lives are upended by the harsh realities of life-and-death violence. Led by the town's outsider and retired war veteran, they will have to rally together to uncover the secret of their invaders and hope to fight back. Collects the complete six-issue miniseries. 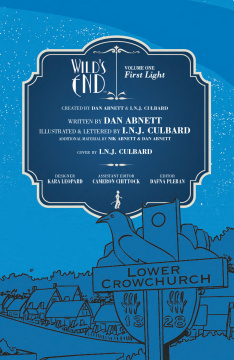 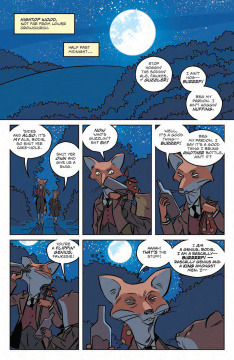 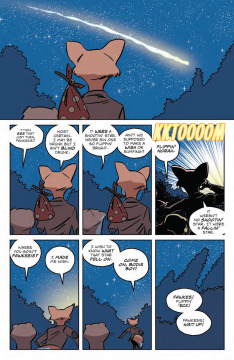 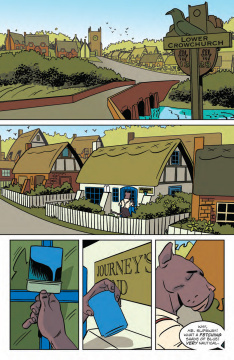 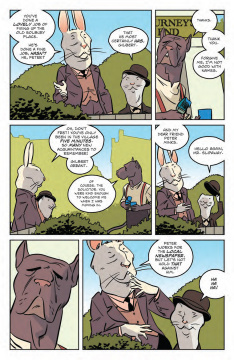 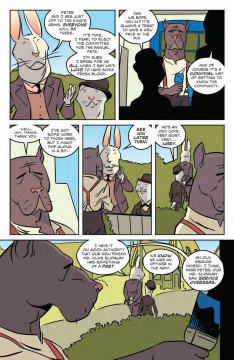 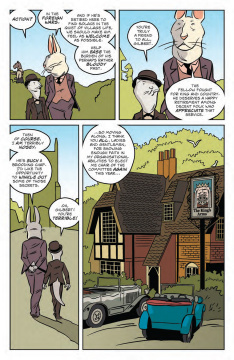 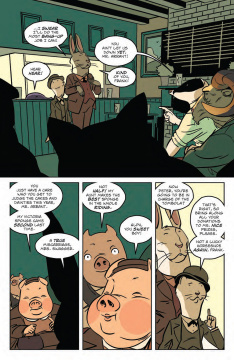 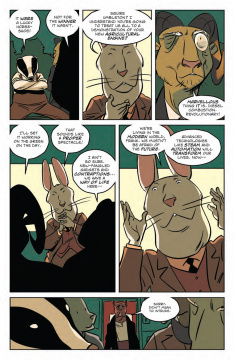 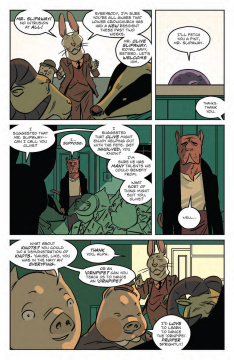 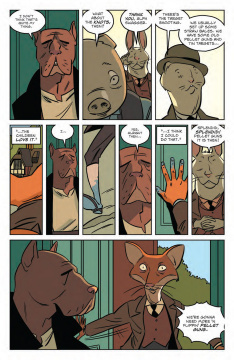