The Titans are on the verge of being driven back into imprisonment, but a cornered animal is very dangerous.

Now their ultimate ally has been called and Gaia, the mother of titans and the very Earth itself has come to their aid.

What force can stand against the very soul of the world?

The threads of the God is Dead universe finally are woven together in an unforgettable arc as "American Gods" joins the primary storyline and Gabby, the girl who would be a god, must meets her final destiny.

The God is Dead world is an incredible mashup of modern mythology that has to be seen to believed!

This volume collects issues #31 - 36 of the ongoing God is Dead series. 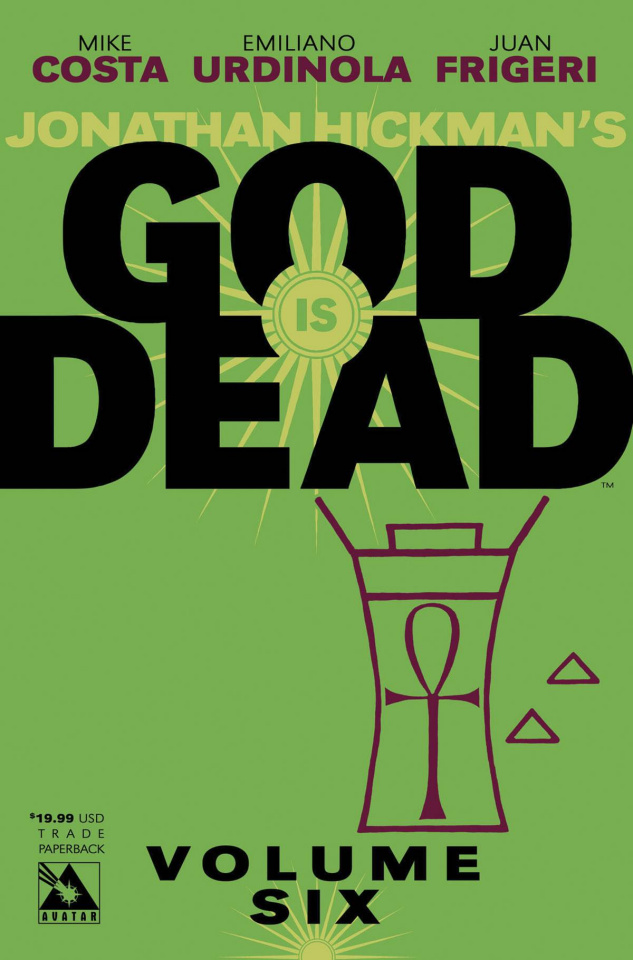