This graphic novel reveals life and times of Fidel Castro. The book is narrated by a German journalist named Karl Mertens who is plunged into pre-revolutionary Cuba in the mid-1950s. He first meets with Castro while the latter is hiding in the mountains, then the revolution and his "presidency" that lasts for nearly fifty years. 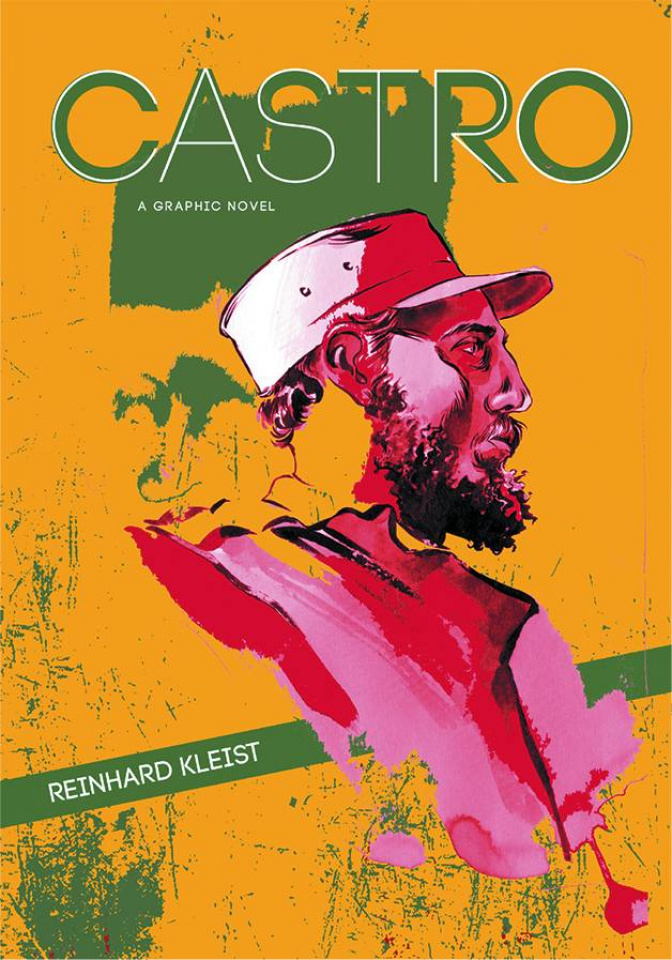