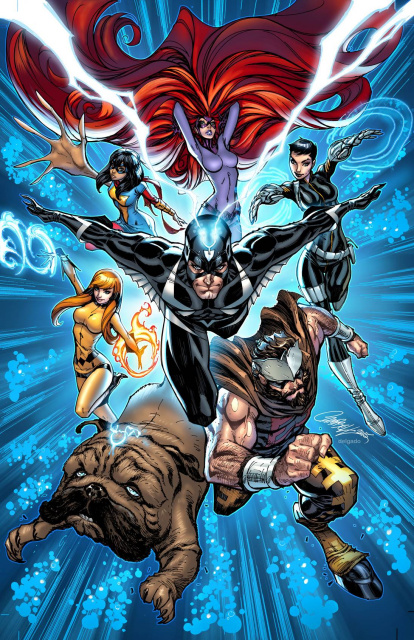 From his re-awakening in the present day to his days on the battlefield during World War II, follow CAPTAIN AMERICA as he recalls a special mission during THE BIG ONE!

It's 1941 and the HOWLING COMMANDOS are just looking to kick back and relax....

But CAP and BUCKY are about to make their night a whole lot worse!

The EISNER AWARD-WINNING team of JEPH LOEB and TIM SALE reunite to tell a shocking story of CAPTAIN AMERICA AND BUCKY!