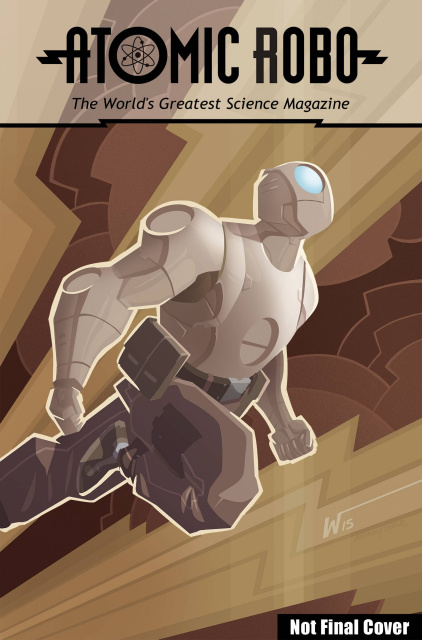 Three volumes of Atomic Robo are collected in this handsome single edition. Robo faces his greatest foes: a clockwork pyramid, the planet Mars, Stephen Hawking, a parasitic universe, and Nazi super weapons. Collects The Fighting Scientists of Tesladyne, The Dogs of War, and The Shadow From Beyond Time volumes into one omnibus!