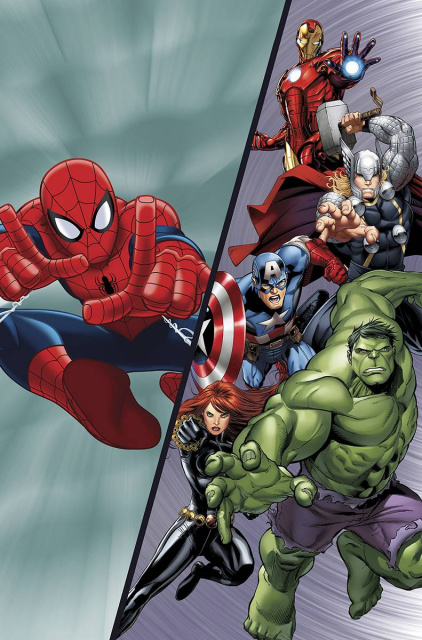 When Peter Parker has a terrible day, he discovers that none other than Nightmare is behind it! But how can the Ultimate Spider-Man defeat a foe that's inside his own head? Guest-starring Doctor Strange! Then the Avengers take on their spookiest mission yet when they travel to Castle Doom to face Dracula! And if that's not enough, Dracula's brought a horde of bloodthirsty vampires with him!