Young meisters battle to strengthen their weapons and eradicate the evil souls that threaten our world in this comedic action series! The remaining Death Weapons, along with Kid, gather to stage their assault on the moon. As they approach the Kishin's hideout, Stein and Justin clash in a violent, madness-fueled battle. Stein struggles to maintain his grip on sanity while Justin draws power from the Kishin's inexhaustible aura of madness. Everyone knows there will be casualties on the road to restoring "order" - but will Stein become the first? 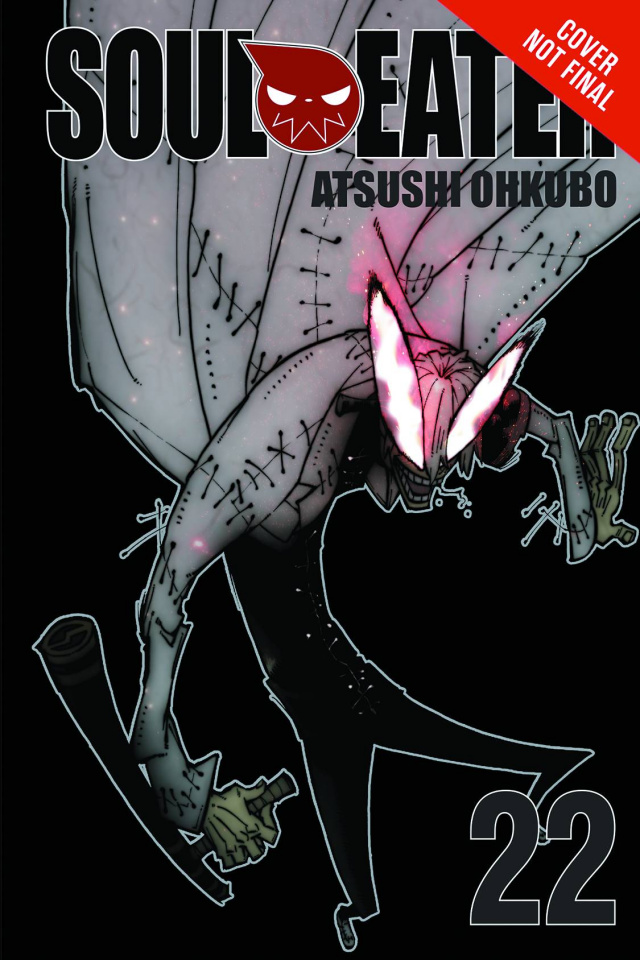