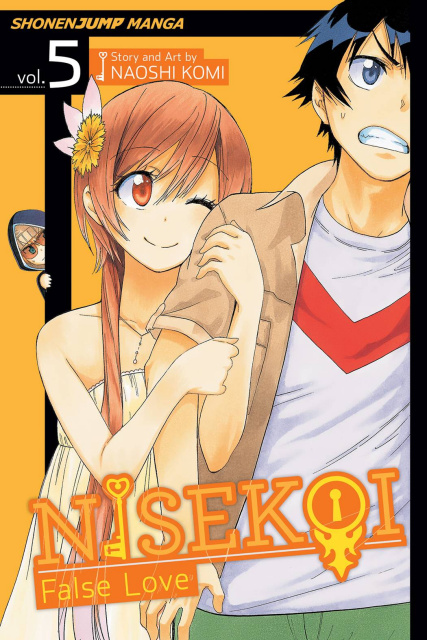 It's hate at first sight when Raku Ichijo first meets Chitoge Kirisaki. But much to their chagrin, the two are forced into a false love relationship to keep the peace between their feuding gangster families. Meanwhile, Raku's still hung up over the girl he made a promise with ten years ago, keeping a pendant around his neck as a memento. The girl, in turn, holds the key that opens the pendant. To Raku's surprise, he discovers that three girls have keys from a promise they also made ten years ago - Chitoge, his current crush Onodera, and the police chief's daughter Marika!