For fans of Sword Art Online, a brother and sister become transported into a fantasy game world and must fight to survive. Sora and Shiro are brilliant (but unemployed) gamers whose Internet fame have spawned urban legends all over the Internet. One day, they are summoned by a boy named "God" to an alternate world. There, God has prohibited war and declared this to be a world where "everything is decided by games," even national borders. Humanity has been driven back into one remaining city by the other races. Will Sora and Shiro, the good-for-nothing brother and sister, become the "Saviors of Humanity" on this alternate world? 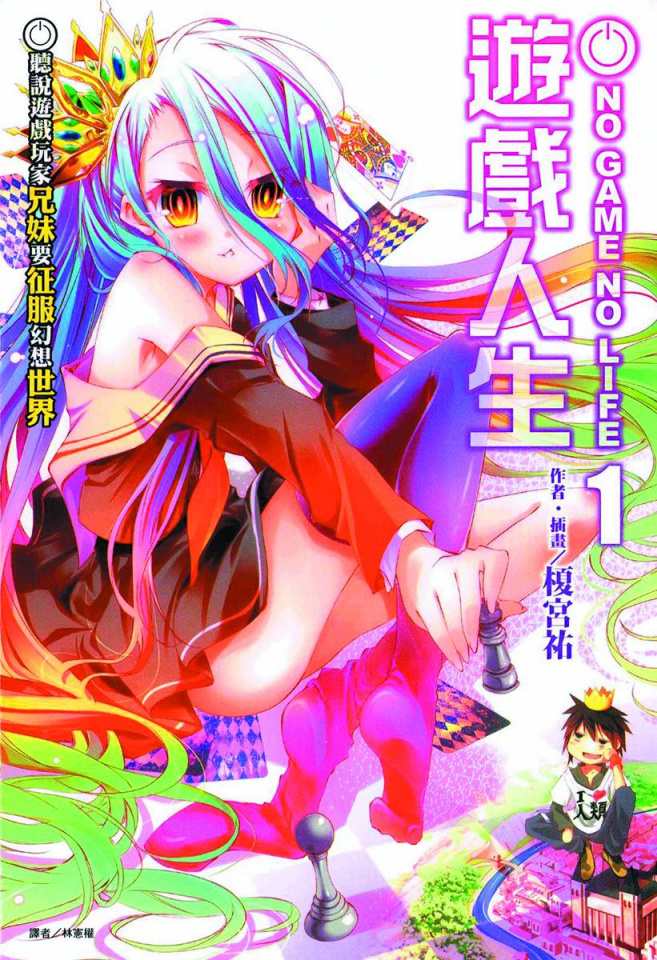