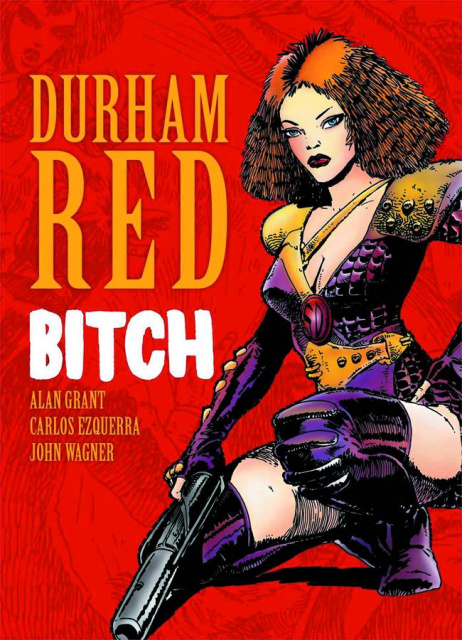 In the far future Strontium-90 fallout has created a race of mutants, outcasts from society, despised by the "norms" and given only the dirtiest job - bounty hunting. Johnny Alpha is one such mutant, working for the Search/Destroy Agency, hunting down the criminals for the Galactic Crime Commission. When former US president Ronald Reagan is taken prisoner by a group of alien freedom fighters, Johnny reluctantly teams up with the bloodsucking femme fatale, Durham Red, to get him back. With ten million creds on the line, this job will be more difficult than most and Johnny Alpha will have to keep his x-ray eyes peeled on friend and enemy alike if he is to complete the job in one piece!