The Hospital Suite is a landmark work by celebrated cartoonist and small-press legend John Porcellino, an autobiographical collection detailing his struggles with illness in the 1990s and 2000s. In 1997, John needed emergency surgery to remove a benign tumor from his small intestine. In the wake of the surgery, John had numerous health complications that led to a flare-up of his preexisting tendencies toward anxiety and obsessive-compulsive disorder. The Hospital Suite is Porcellino's response to these experiences, simply told stories drawn in an honest, heart-wrenching style. 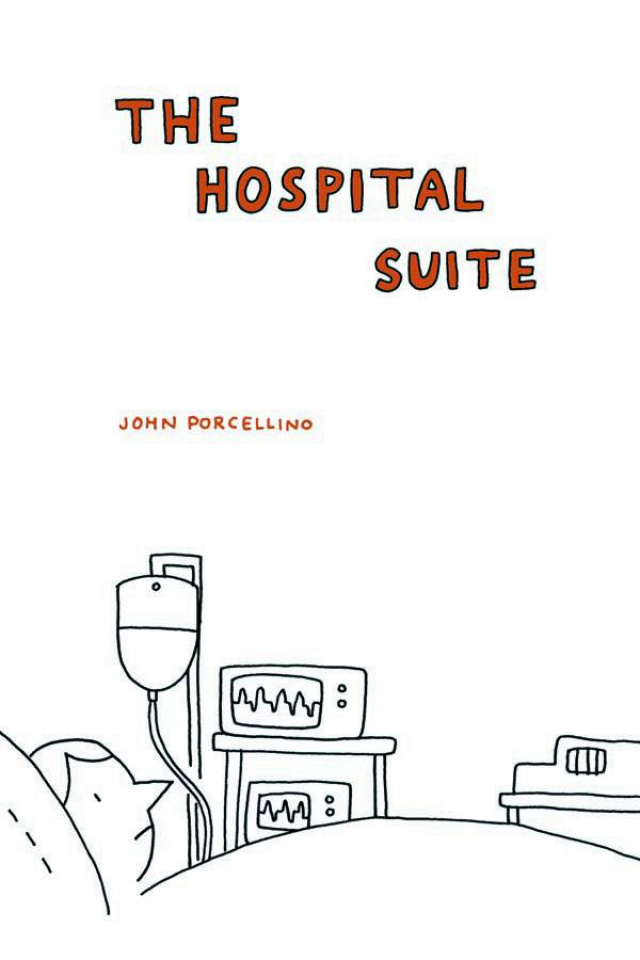