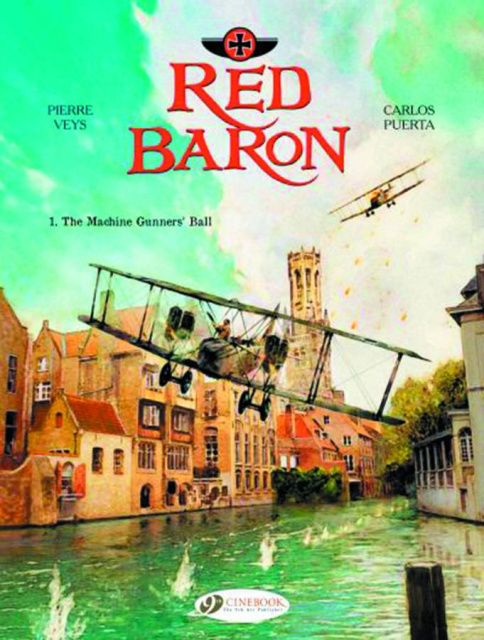 A retelling of the life of German World War I ace Manfred von Richthofen, a pilot of almost supernatural skill. In the skies of France during the Great War, a red-painted fighter is chasing a British SPAD. The relentless German pilot eventually wounds his opponent mortally, and lands near the downed Briton to watch him die, confessing his delight in war and victory. Ten years earlier, a young Manfred Von Richthofen is attending a military academy in Berlin when, during an incident with classmates, he comes to realiZe he has an unnatural gift.