Moon Knight Vol. 1: From the Dead

Marc Spector is Moon Knight! Or is he? It's hard to tell these days, especially when New York's wildest vigilante protects the street with two-fisted justice and three - that's right, count 'em - three different personalities! But even with the mystical force of Egyptian moon-god Khonshu fueling his crusade, how does the night's greatest detective save a city that's as twisted as he is? The road to victory is going to hurt. A lot. Be there as Moon Knight punches ghosts(!), investigates a sleep experiment that's driving its patients insane, travels to the mushroom graveyard planet(!!), faces the Black Spectre and takes on twenty mob enforcers to save an abductee...alone. Marvel's most mind-bending adventure begins as Moon Knight sleuths his way to the rotten core of New York's most bizarre mysteries! Collecting MOON KNIGHT (2014) #1-6. 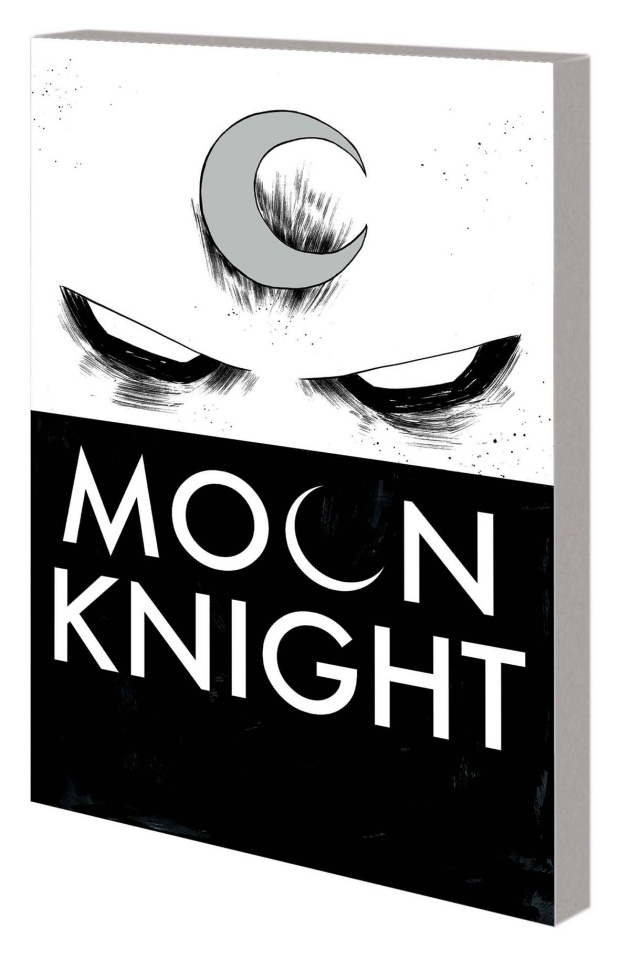