A masterpiece of immortal action, cosmic scope and boundless drama, Stan Lee and Jack Kirby's THOR marks a cornerstone of the Marvel Universe - and in this collection they kick their efforts up a cosmic notch! It begins when Thor is captured by Rigellian colonizers and pitted against Ego, the Living Planet! The action continues non-stop from there as Thor faces the High Evolutionary and his man-beasts, battles the Ulik the Troll in the under-earth menace's first appearance, and confronts the unstoppable Destroyer! There's a soft spot to these tales, too, as Thor struggles to reconcile his love for the mortal Jane Foster. And when Lady Sif returns, the cup runneth over with drama and delight! Collecting THOR (1966) #131-140 and ANNUAL #2. 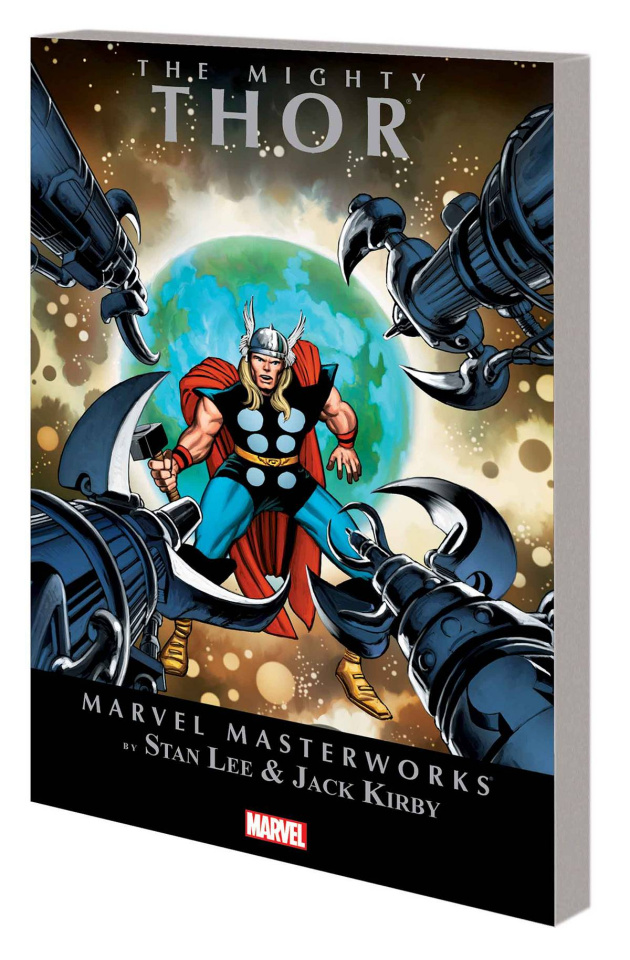