Coming this December as the first-ever television show on Sony's PlayStation Network, POWERS is about to reach an all-new audience all over the world. And with these Eisner Award-winning graphic novels, you can discover where it all began. Heroes glide through the sky on lightning bolts and fire. Flamboyant villains attempt daring daylight robberies. Godlike alien creatures clash in an epic battle in the night sky. And on the dirty city streets below, homicide detective Christian Walker does his job. Now, Walker must investigate the shocking murder of one of the world's most popular superheroes: Retro Girl. Walker is teamed up with spunky rookie Detective Deena Pilgrim, and the investigation takes them from the city's seedy underbelly to the gleaming towers that are home to immortal beings. As shocking, twisted truths about Retro Girl come to light, Walker discovers that to solve this crime, he might have to reveal his own dark secret. This collection also includes the POWERS comic strips, a Michael Avon Oeming sketchbook, the POWERS #1 script and more! Collecting POWERS (2000) #1-6. 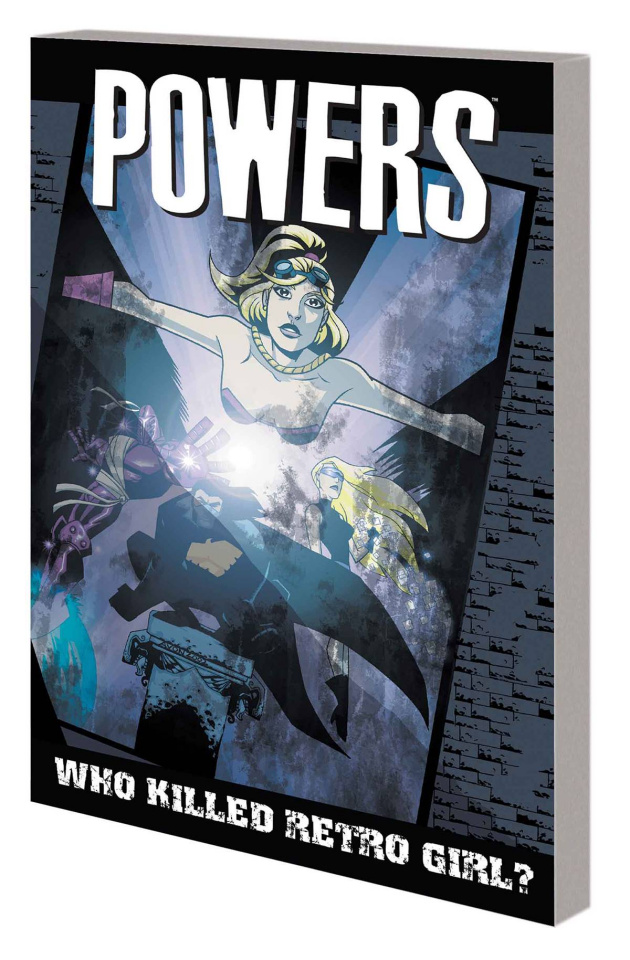